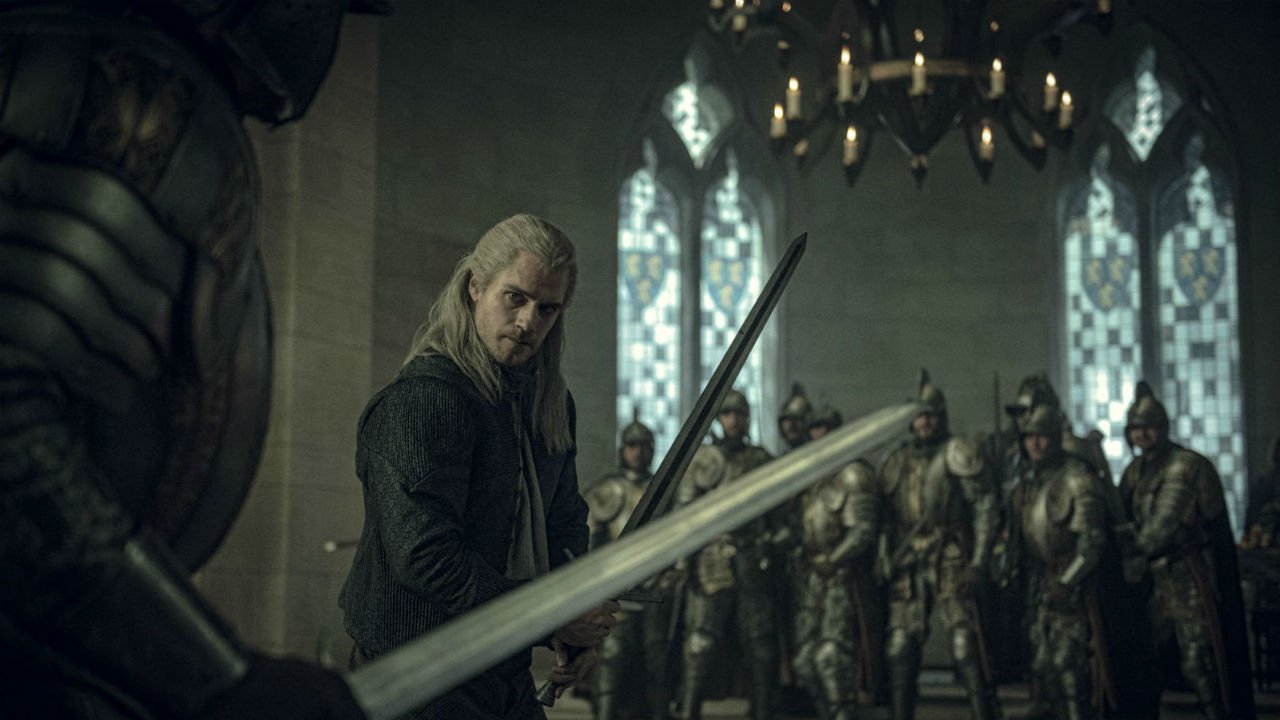 It could be better, too

After months of waiting and lots of international Netflix Twitter account chicanery/leaks, the new Witcher TV show is out today.

I’m roughly halfway through it now and while it probably isn’t the “next Game of Thrones” hit a lot of people were predicting (what does that even mean? That it’s expected to be a “big” show? That it’s fantasy-themed?), it’s faithful enough to the source material, to the point where it even takes cues from the book series over the games. This is by design, as the creator, who disavows said games is consulting on the show.

Right now the main draw is Henry Cavill’s fantastically stoic Geralt, which he absolutely nails from the voice to the look. Although it’s very early yet in their stories Freya Allan and Anya Chalotra are putting in work as Ciri and Yennefer respectively, though the show is at its best when Geralt is doing his morally grey witchy thing. Thank goodness the first season is only eight episodes long, so it will likely stave off that “how is this 13 episodes” stink that many other Netflix originals deal with. I can dig the popcorn ultra-violence to boot, as it’s basically a live action Berserk.

It also gave us this catchy (and non-spoilery, given that it was embellished, bard style) song below! Even if you despise the show this will probably be stuck in your head for a while, even when you play the games. That song, mind, is from the ever-popular Dandelion, who is known as Jaskier in the series. The etymology of that name is fascinating, as it literally means “buttercup” when translated directly from Polish to English, but that was changed, much to the chagrin of book fans. Meanwhile, folks who got into Witcher via the games can’t imagine it as anything but Dandelion.

That which we call a rose by any other name would smell as sweet! Just give me a jovial bloke who sings and drinks and we’re good.