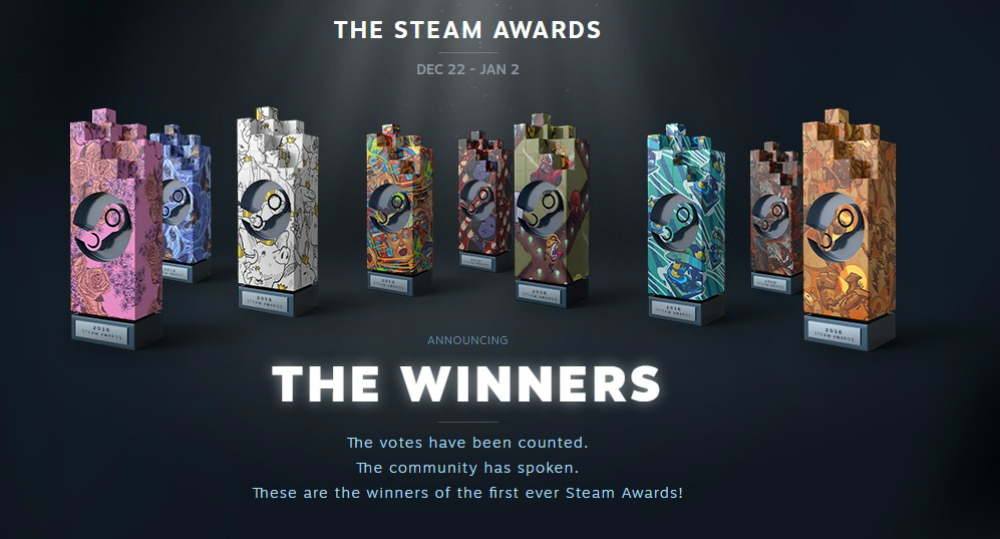 If Skyrim didn’t win, they’d invent an award for it

I guess it’s good that a lot of old games are getting their due with the 2016 (and first ever) Steam awards, but so much of is retreading on stuff we’ve already talked about many, many times, that they’re only really worth skimming for a second.

Your usual suspects are all here — Portal 2, Skyrim, GTA V, alongside of weird categories that were basically designed to give specific games awards like “Best Use of a Farm Animal.” It’s all in good fun (most award things are), and 15 million people weighed in to choose the winners, but the categories were really lackluster.

There’s always room to improve though, and the userbase and participation element is there!