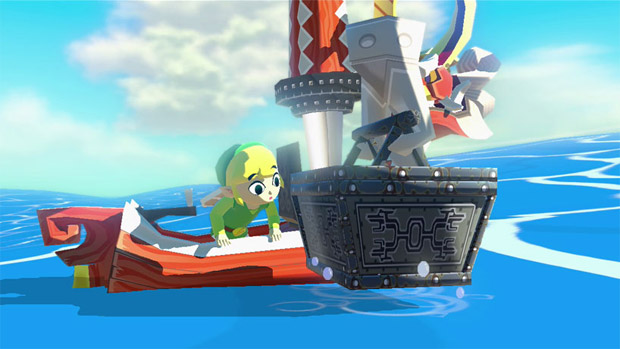 The Legend of Zelda: The Wind Waker HD is shaping up to be to be a solid addition to the Wii U library. The core game is still there after all these years — it’s great, as if you needed to be told that — and the upgrades aren’t purely visual. As with the other big first-party releases, this one will have to wait just a tad longer — Nintendo has confirmed an October 4, 2013 launch for the game.

The Legend of Zelda: Symphony of the Goddesses concert tour will be in Seattle on September 12, and Nintendo is bringing along demo kiosks for Wind Waker HD as well as A Link Between Worlds. There’s also that Wind Waker HD Wii U bundle to consider, if this will be the game that pushes you into buying the system. Nothing wrong with that!