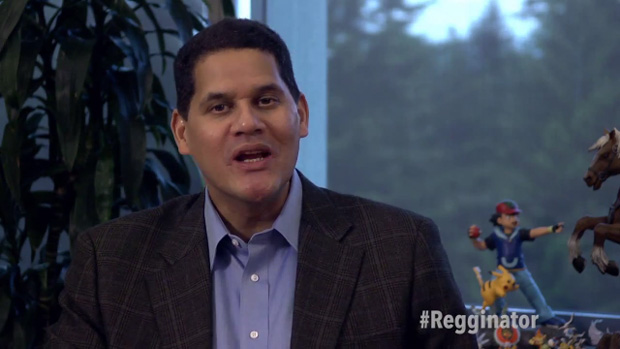 Is this real news? Like, really real news? Probably not, but I know quite a few people were hoping that Nintendo would fix the name for its latest home console. For those people, I’m sorry to tell you that, when the Nintendo E3 press conference begins, the machine will still be called Wii U.

The proof is two-fold. First, the final Wii U logo — relatively unchanged since last E3 — has been uploaded to Nintendo’s press site. Second, Nintendo has launched a Wii U Facebook page, where all the console-related tidbits from the upcoming E3 will be shared. Commemorating this momentous non-event is Reggie’s sculpted mug, looking all the world like Clayface.

Is anyone actually upset by this, though? I mean, it seemed pretty obvious that the name was going to stick around. I remember the big stink raised over Wii when its name was originally announced, and the world didn’t end. Hopefully, we can be civilized about this… though I secretly wish otherwise, because that’s way more fun!