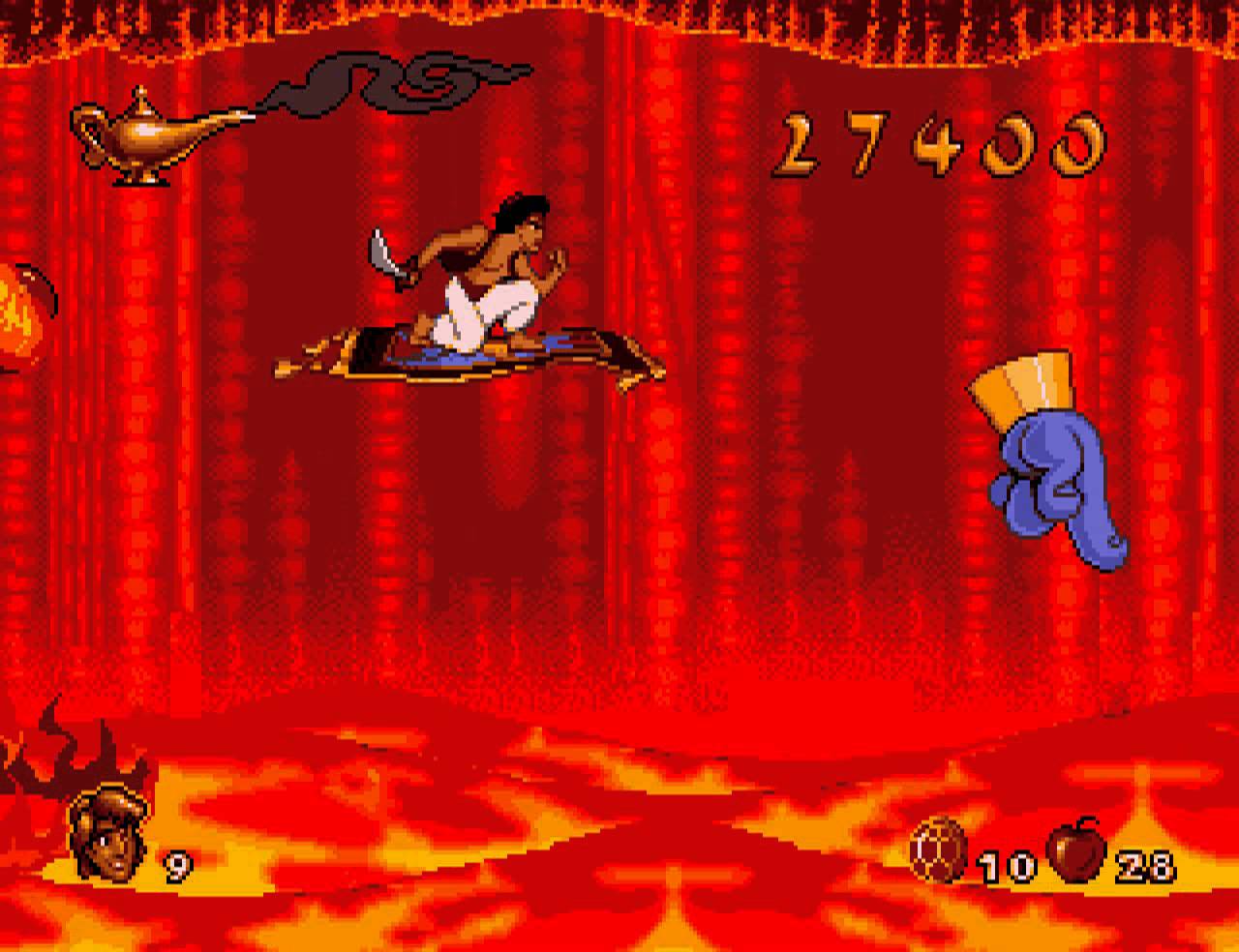 The whole “which Aladdin is better, the SNES or the Genesis edition” debate will never end.

It’s gone on so long (decades) that even the developers have weighed in (spoiler: they vote for each other)! I’m firmly on the SNES side (Capcom platformers are generally cleaner, easier to pick up and play, and the animation, though safer, was more refined and better emulated the animation style of the film), but that amounts to nothing as far as the upcoming Disney Classic Games: Aladdin and The Lion King release is concerned.

Yes! This is a new thing that’s happening, as both Aladdin and Lion King are getting re-released for modern platforms. The collection will feature “upscaled graphics, customizable controls, filters, the chance to play the “Aladdin tradeshow demo,” and visual enhancements,” on top of multiple versions of each game: Genesis, Game Boy, and Super Game Boy ports are teased, as well as an SNES option for just Lion King. I know.

Note that Westwood Studios, Disney, and Virgin Games all worked on the included releases, while Capcom (who has their own Disney Collection) is the odd developer out on the omitted Aladdin SNES. The collection will arrive on PC, PS4, Xbox One, and Switch on October 29 for $29.99. Digital Eclipse is developing the saga of games and Nighthawk Interactive is publishing.

Be ready to relive your worst nightmare in multiple forms: the “I Just Can’t Wait to Be King” level.