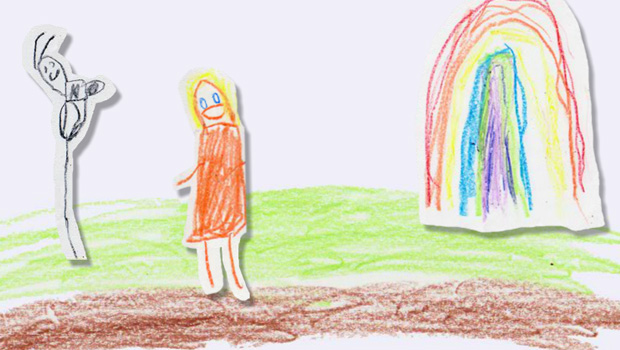 At the TEDxToronto conference, developers Ryan Henson Creighton and his daughter Cassandra talked about their game Sissy’s Magical Ponycorn Adventure, a point-and-click adventure released last year. Dad was responsible for the coding and backbone while Cassie took care of the art, characters, voice acting, text, and a few puzzles.

By the way, Cassie was five when they made the game.

Now in first grade, the precocious young girl went on stage to prove that you are never too young to start being awesome.

Community:Community blogs of 11/3 & 11/4
Forum thread of the day: Ragnarok Odyssey

Contests:
Contest: Tweet to win Zone of the Enders HD!