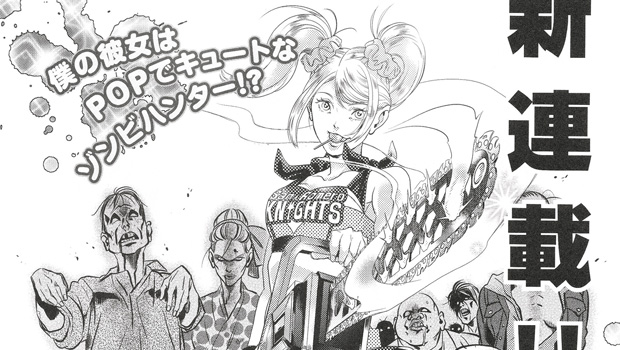 I’m so glad that Holmes was finally able to share his TtWaV interview with Jessica Nigri. The vid was filmed way back during PAX East, but reasons prevented him from actually uploading it to Destructoid. Having already seen it weeks ago, I was completely mystified by the roadblocks halting its progress from Holmes’ hard drive to your ears and eyeballs. It’s here now, so enjoy!

Other than that, this weekend brings news from both EVO in Las Vegas, Nevada, and RTX in Austin, Texas. We also have a new Sup Holmes? featuring Analogue: A Hate Story‘s Christine Love, Allistair Pinsof’s review of Ether Vapor Remaster, word of an anniversary edition of Halo 2, and the first image of the next generation of “Sadness.”

Forum thread of the day: So I Made a Podtoid: Beef Tips, The Video Game Game…

Spend some time with Marvel Heroes at San Diego Comic-Con

RTX: Killing orcs with a buddy in Orcs Must Die! 2

RTX: Hands-on with millions of guns in Loadout

Anniversary version of Halo 2 reportedly in the works

Play a wee bit of Heroes of Ruin

The tables have turned in new Of Orcs and Men trailer

Dress up like Clayton Carmine in Minecraft on Xbox

Behold ‘Medium,’ from the fine makers of ‘Sadness’