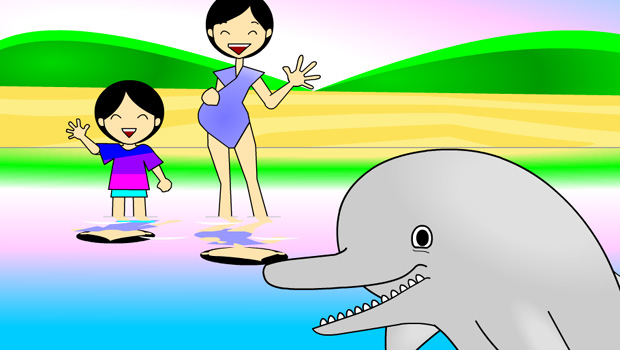 … and thanks for all the fish!

The first time I ever saw Chad Concelmo was at the Destructoid Third Anniversary party at the old headquarters in Miami. I was still just a Cblogger then, feeling overwhelmed in the presence of Internet celebrities. I had arrived a few hours before the party and was hanging out with other early birds, when all of a sudden, here comes Chad marching out of Niero’s shower in nothing but a towel. I knew at that moment that he was somebody special.

We miss you already, Chad! Nintendo is lucky to have such a wonderful guy!