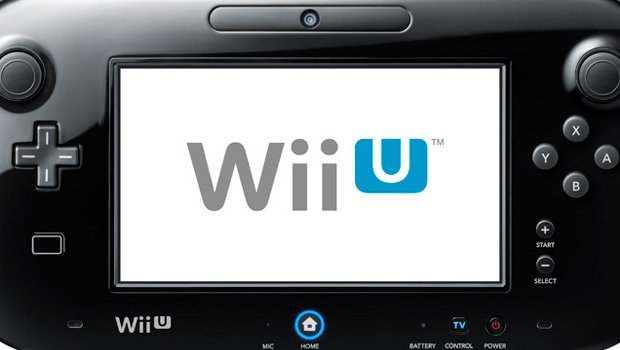 Today was supposed to be a happy day. I was going to heap praises upon Jim Sterling for single-handedly providing all the Wii U review coverage this past week. I was going to talk about my thrilling Walmart adventure, where I purchased my shiny black console immediately after working my day job. I wanted to sing about the fun little features Nintendo included in the device.

Instead, I’m going to talk about overscan.

When I had to wait an hour to download a day one update that didn’t even include all the features promised at launch, I didn’t sweat too much. As long as Netflix is working, I’m set. When I noticed that apps took an excessive amount of time to load, I told myself that a future update would fix that. But when I noticed that a good portion of my screen was cropped at the edges… well, that was the last straw. Why is this a f*cking issue!?

I know that my Samsung TV introduces overscan whenever a device is hooked up via HDMI, but I’ve always found some kind of workaround. With the Wii U, there are no options in the main menu to adjust screen size, which is ridiculous since screen adjustment is possible within individual apps like Miiverse and the web browser. Thus, I’m left to muck about my TV’s settings, but since there is no “just scan” screen size option, I’ll likely have to enter the service menu and risk bricking my television, all because Nintendo lacked some goddamn foresight.

News:
Amazon details its Black Friday Lightning DealsGuxt eShop remake rains with brain melting color
CVG looks back on the origins of the Wii
Sine Mora coming to PlayStation Network next week
Music get: free Bar Oasis download on Dtoid’s SoundCloud
Wii U eShop game devs can set their own prices
Nintendo Download 11/18/12: U Day Edition
Offbeat:Mega64: What do we do when the future is flooded by crap?
HAWP: Indy rules, Nathan drools
PSA: Harmony of a Hunter: 101% Run is ready fo’ yo ass