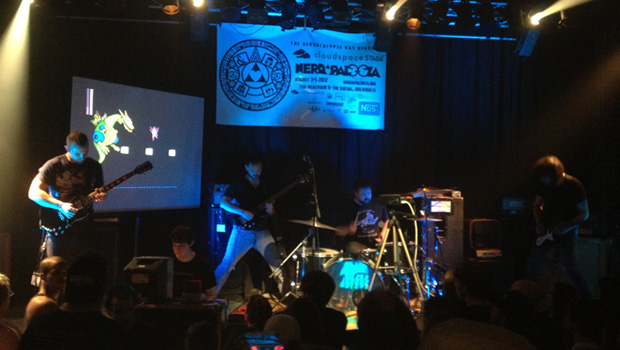 A week later, I finally posted my detailed impressions of Nerdapalooza 2012. Long story short, it was amazing. Especially Bit Brigade, are you kidding me? Good gravy, they were incredible!

Elsewhere this weekend, Fraser Brown chats with the folks at Paradox Interactive, Sup Holmes? welcomes Thomas Was Alone‘s Mike Bithell, and Holmes wants to set the record straight on what exactly the Wii U GamePad is and is not.

Paradox: Past, present, and future

PSA: The Wii U GamePad is NOT a tablet controller

Final Symphony, a Final Fantasy concert not to miss

PAX Prime 2012: Everything you need to know!

Paul Steed of Wing Commander and Quake has died

Pokeholics Anonymous will lead you down Victory Road

Here’s a look at an incomplete stage of Bit.Trip Runner2