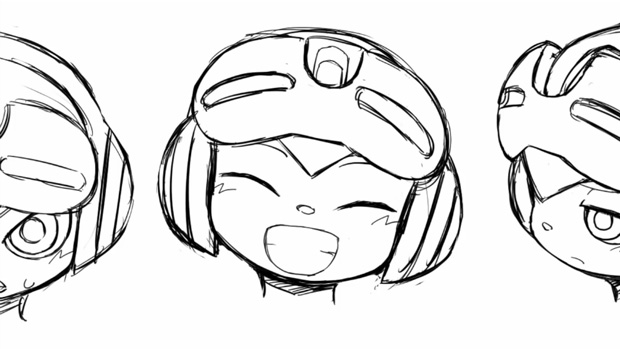 Over a week ago, the Mighty No. 9 Kickstarter teased a short preview of composer Manami Matsumae playing the game’s theme on piano. It was all to hype up the interview above, in which Miss “Chanchacorin” talks about her time at Capcom, as a freelancer, and eventually as the newest member of the Mighty crew.

This weekend, it’s tough waiting on Nintendo’s eShop to improve, Jim will outlast Outlast, Sup Holmes? welcomes the designer of Hohokum, Destructoid will party in San Fran, Dale is in Tokyo, River City Ransom‘s official sequel is getting Kickstarted, and Prince Ali has some season passes to sell you.