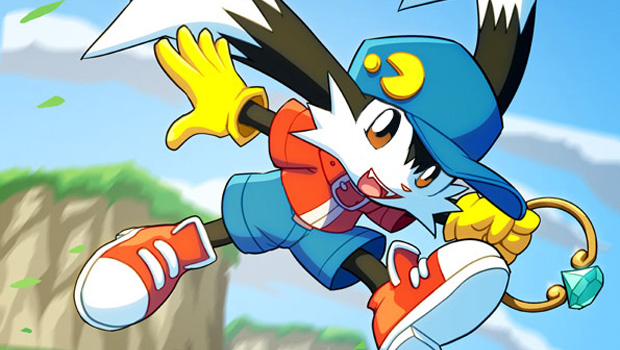 San Diego Comic-Con 2012 has come and gone, and by now everyone has most likely settled on their favorite bit of news from the show floor. My top pick is definitely the announcement of ShiftyLook’s Klonoa: Dream Traveller of Noctis Sol webcomic. My excitement is not so much over the Klonoa property itself but rather because my favorite mangaka of all time, Hitoshi Ariga, will be doing the art. If you haven’t seen what this man can do, you haven’t seen anything at all.

Sup Holmes: Flirting with a hot dog with Diego and Emmett

Forum thread of the day: Marvel vs Capcom: Origins

Konami whips up some new screens for Castlevania: LoS-MoF

SDCC: Hands-on with Injustice: Gods Among Us

SDCC: Going to the handicapped world in Family Guy: BttM

SDCC: Capcom stands behind DmC, but the future is open

The Merc with a Mouth gets his own game, first trailer

SDCC: Assassinations get hardcore in Halo 4

SDCC: These are our top ten games of Comic-Con

EA says it would ‘love’ a Reckoning 2, after rejecting it

I Wanna Be the Guy: Gaiden is out and making adults cry

Game Career Guide will help you get good game jorbs

Samus, Link, and others made into Theatrhythm characters

HAWP: Hoping that his next leap will be the leap home