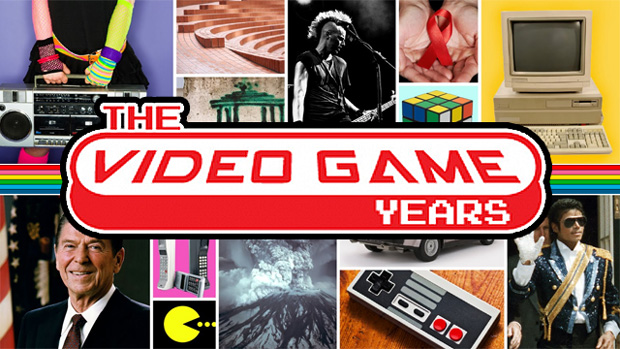 Retroware TV has a regular program called The Video Game Years, an overview of a particular year’s gaming highlights with commentary by web personalities and other famous faces. Basically, it’s just VH1’s I Love the ’80s, uncomfortably awkward jokes and all. Ironically, these contributors are just as funny as the third-string comedians that VH1 roped onto its show.

The above episode, tipped to me on Twitter by 2DWill, is the first part of a retrospective on 1980, covering Pac-Man, Moncao GP, and Atari’s rise to home console greatness. “Humor” aside, there are a few notable guests, such as Gamemaster Howard Phillips, Wired’s Chris Kohler, and Pitfall / A Boy and His Blob creator David Crane. Plus, there are some nifty retro commercials sprinkled in, so there’s some merit.

Live show: Escaping the shadow of a Hangover

The Question: Is it time to retire the term ‘RPG’?

Have a cherished memory of yours placed in Remember Me

Cliffy B wants to start a relationship with Resident Evil
Offbeat:

Info dump for Senran Kagura: Shinovi Versus on PS Vita