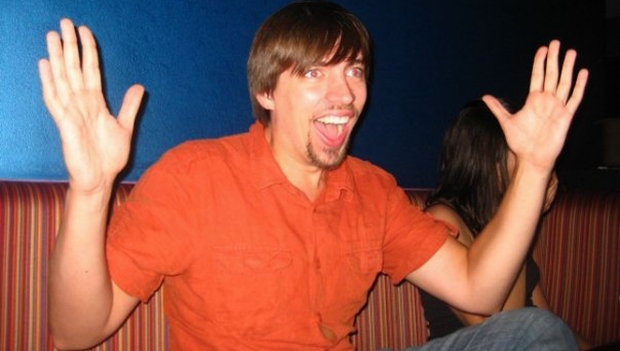 Long time community member, Matthew ‘Cowzilla’ Razak, has joined Destructoid as the weekend editor. As you can see, he helped the front page stay fresh these past two days. Horay Cowzilla!

Weekend Destructainment: Welcome to the Lovezone

Is the gaming press scared of its readers?

The last two weeks in the Community: Oh no Vexed Alex!

Forum of the day: How many games do you play at once?

Expanded Universes: The rise and fail of fan-fiction

Those About to Die: Pyramid Head

Reggie is hyped about E3, but can we ever trust him again?

Devs talk about how to make games art

EA says Wii MotionPlus has too much Plus

Sony gets a little catty over DSi

Turbo looks like ‘Never Back Down’ but for videogames

Muppets and RE5, together at last?