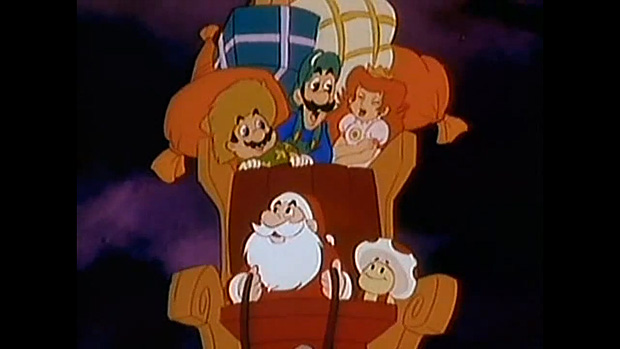 Yes, Virginia! The Christmas season is once again upon us! Time to celebrate with my kind of holiday music: “Super Mario’s Sleigh Ride” by The OneUps, featuring our very own Dale North.

Destructoid Originals:Is BioShock Infinite the worst box of all time?
Sup Holmes gets stabbed by J.S. Joust’s Douglas Wilson
A final farewell to City of Heroes