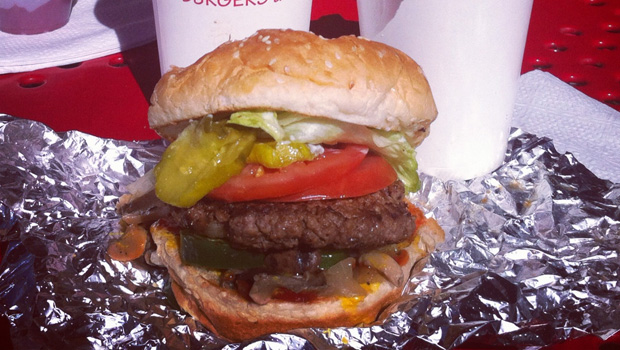 Obviously, you all regularly visit The Escapist to catch the latest episodes of The Jimquisition. While there, you might be curious to check out some of the other programs on the lineup. Allow me to suggest No Right Answer, a debate show starring Dan Epstein, Kyle Martinak, and Chris Pranger. What hard-hitting topics do they discuss? Math? Science? Politics? Naw. Random sh*t that dudes talk about when sitting on the couch with nothing to do on a Saturday afternoon.

In this latest episode, the boys argue about their favorite fast food joints: McD’s, Taco Bell, and Burger King. But that’s bogus. You want to step up the burger game, you go to Five Guys.

We have a file on you: The tools & tricks of social games

An Open Letter to Capcom

Warren Spector and I are totally best friends now