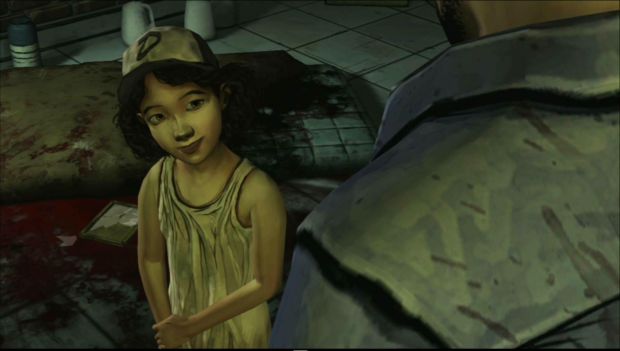 Plus news on something that will hold us over

[Update: The article original stated Fall 2014 based off the Eurogamer interview, but as it turns out Season 2 of The Walking Dead is on track for a Fall 2013 release. So sometime this year. Rejoice!]

Eurogamer caught up with Telltale co-founder and CEO Dan Connors after the studio won best story at the BAFTA Game Awards last night and found out we have some time before season two of The Walking Dead is ready.

Dan reconfirmed the news that Telltale has something planned to hold us over until season two arrives as well.

“We’ll probably have something to announce fairly soon about what we’re going to do,” Dan replied when asked about whatever they have planned here, adding that “It’ll be different.”

Dan also commented on the PlayStation 4, and that he believes season 2 could be on Sony’s new console, it just depends on timing. He added that Telltale intends to support everything else as they have, all the way down to the phones.