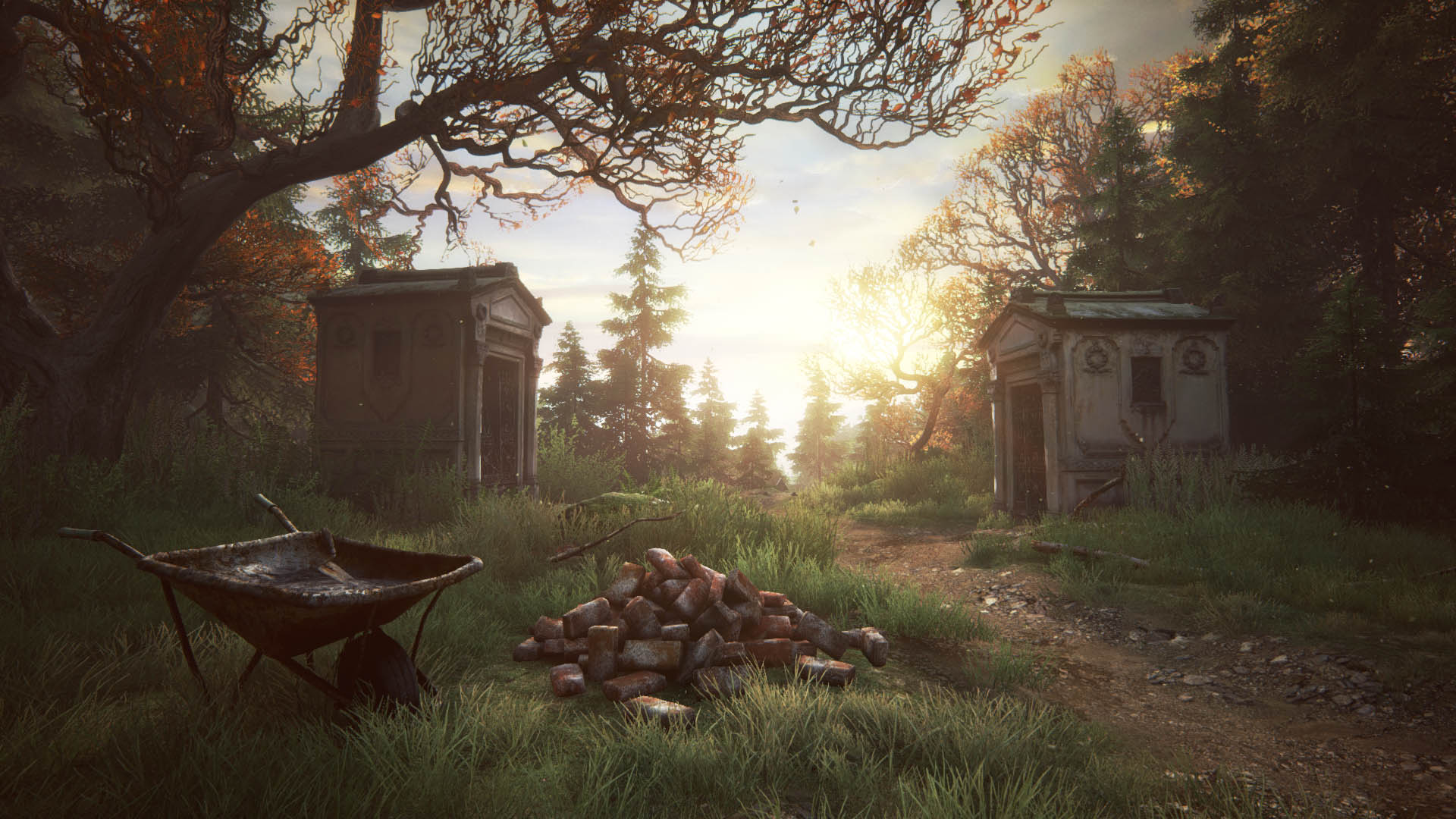 Let the mystery be

I think about The Vanishing of Ethan Carter every once in a while. It was one of my favorite games in 2014; a sober mix of imaginative storytelling and beautiful scenery that managed to do a lot in a short amount of time. I don’t think it’s perfect, but it’s an enjoyable example of how narrative-driven games can evoke a genuine sense of mystery.

Now a few years after its initial release, The Vanishing of Ethan Carter is coming to Xbox One on January 19. According to an accompanying press release, it will include “everything from the game’s PC and PS4 versions,” as well as full support for Xbox One X’s 4K HD output.

Ethan Carter‘s already a great-looking game, and the 4K visuals are sure to be astounding, but the real surprise coming from The Astronauts’ announcement is the inclusion of an all-new, Free Roam mode. Free Roam will allow players to wander through Red Creek Valley as they see fit. It’s a treat for those who’ve already solved the game’s central mystery and just want to take a stroll through some impressive scenery, as Free Roam removes any traces of crime scenes, blood, and investigative prompts from the environment. Now you can go for a walk without feeling guilty for ignoring a bloody train car or two. 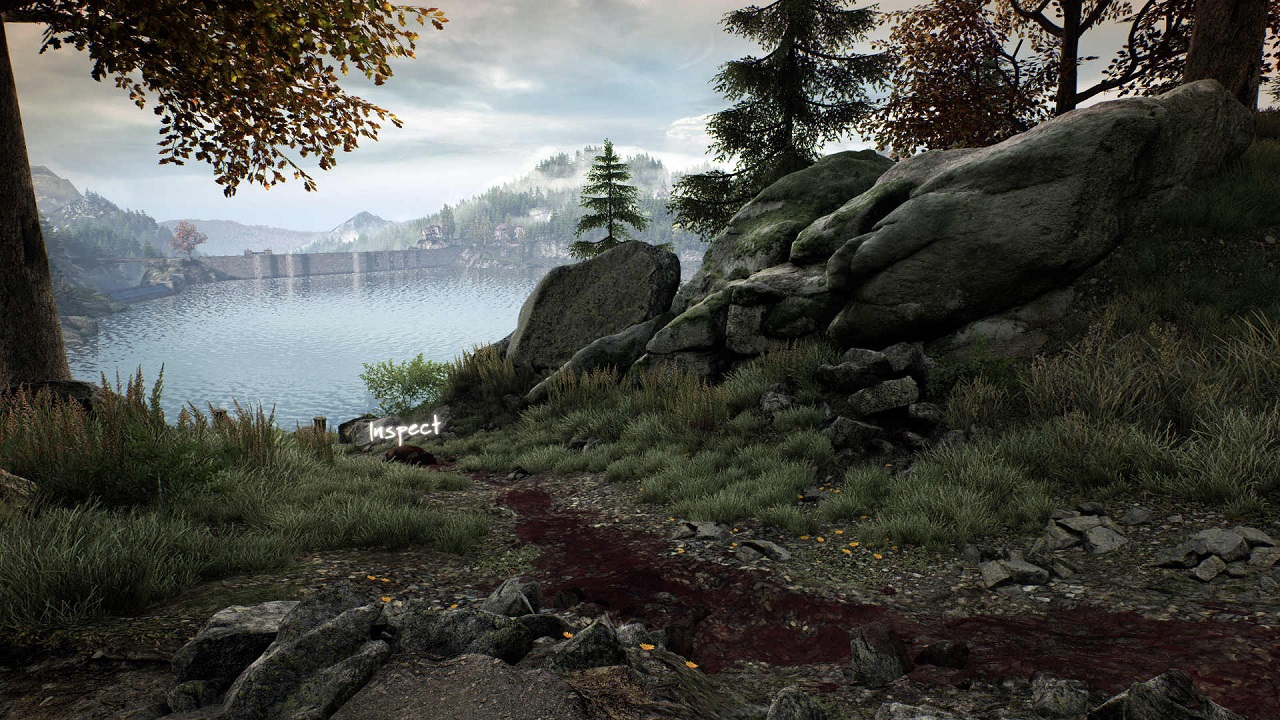 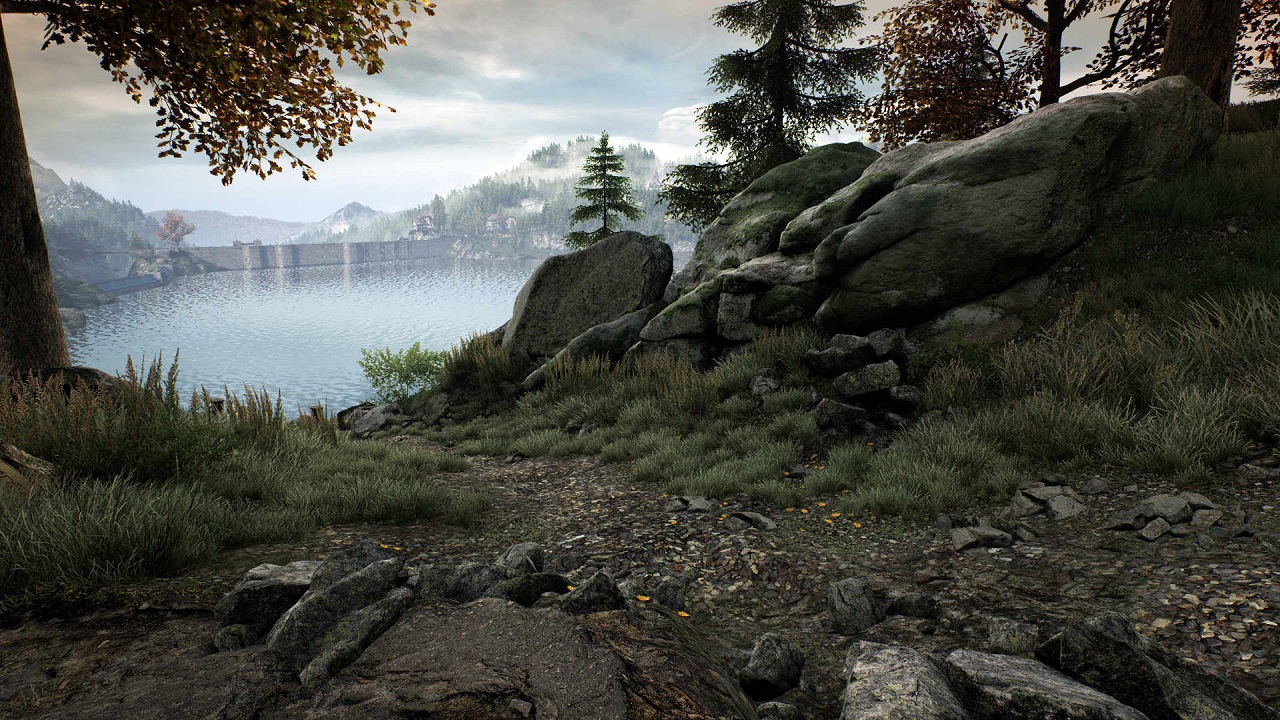 Filed under... #Adventure Games#rerelease#The Vanishing of Ethan Carter#Xbox One X