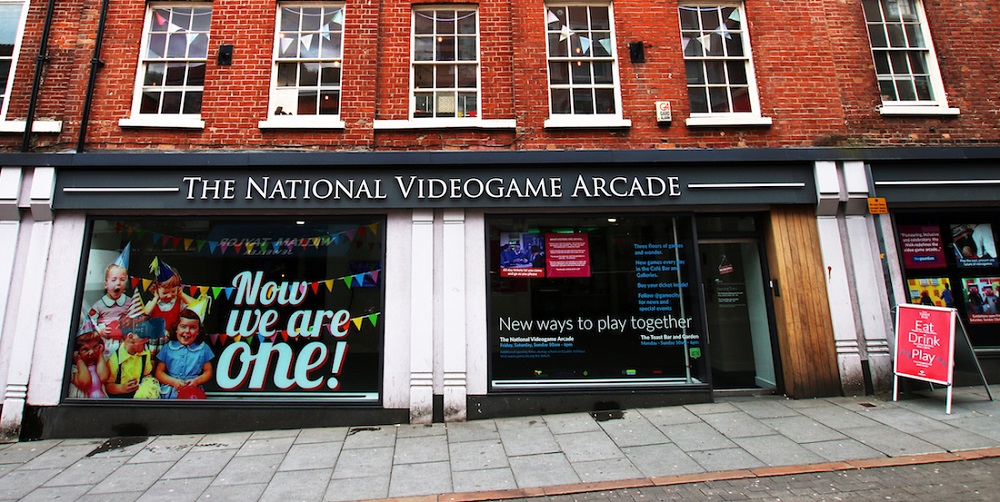 Where will I get my Sunset Riders fix now?

The National Videogame Arcade, a museum of gaming in Nottingham, England, has announced that it plans to relocate to Sheffield once the Summer season is over.

The NVA opened in 2015 and features a large collection of video games, consoles and accessories from every generation, as well as a small selection of arcades, a cafe where you can chill out with some GameCube classics, and some recreation rooms, which have been used to hold private parties, fighting game tournaments, Q&A sessions and other activities.

The main issue lies with the NVA being housed within a listed building, which legally requires a lot of intense upkeep and constant adaptation. “We’ve been finding it increasingly hard to work in our lovely but eccentric listed building,” reads a statement on the official website. “It needs more attention than we can give to it, more staff to help visitors navigate its unique layout, more space for our growing collection and more money to keep it operational. This makes everything a lot harder than it should be – ultimately, too hard.”

It’s also worth noting, from personal experience, that the Nottingham high street features pretty high rent costs, and, like most UK retail environments, has been seriously struggling to keep businesses open in the last ten years, regardless of their economical success. This doesn’t necessarily pertain to The NVA’s issues, but it is keeping the streets free of shoppers, browsers and passers-by.

As reported by Gamesindustry.biz, The NVA is expected to re-open at the new Kollider hub in Sheffield this October, where it will hopefully bring its nostalgic collection of video game artifacts to a whole new audience.