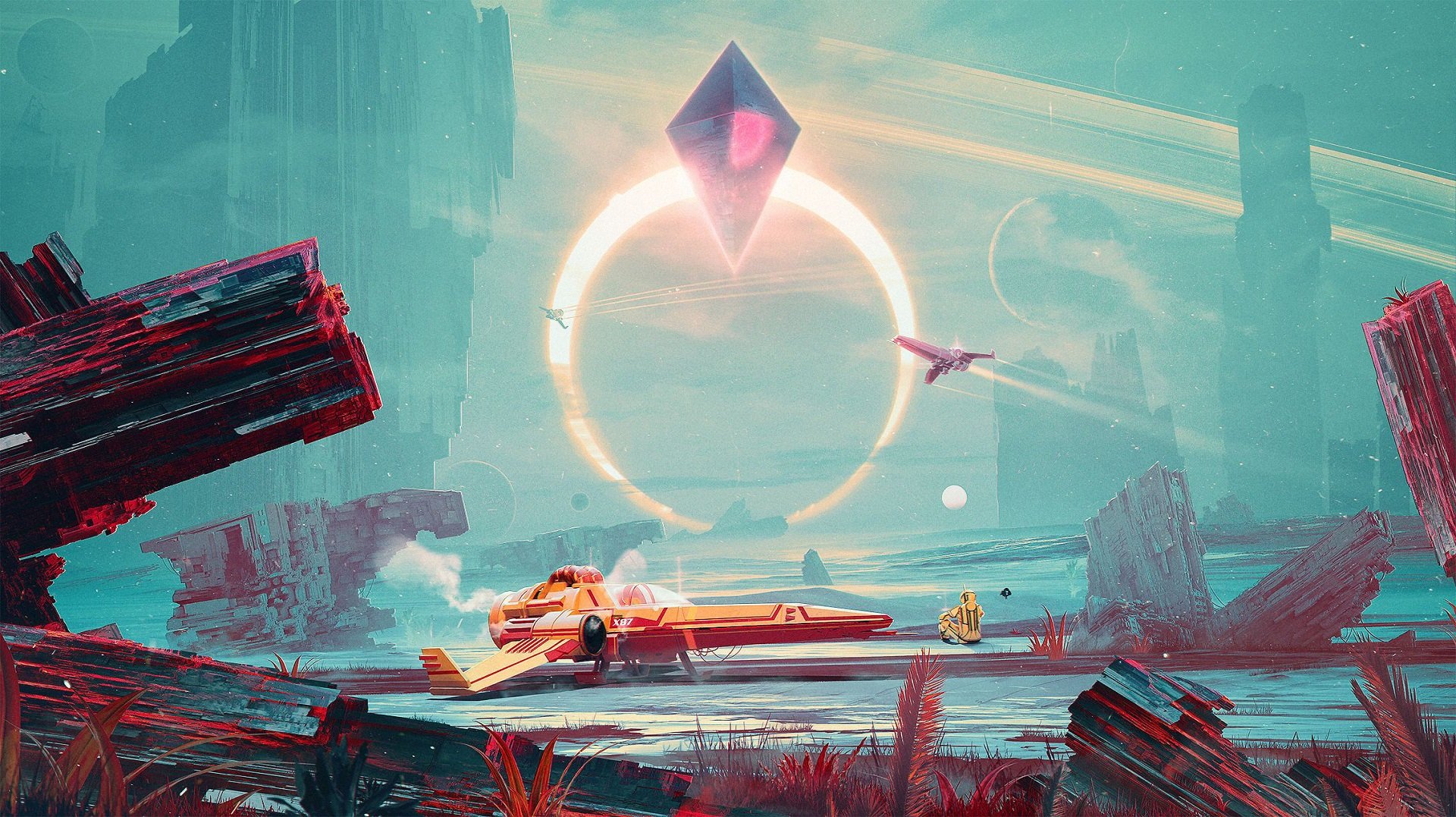 One of the most common allegations levied toward No Man’s Sky in the weeks following its release was that the marketing campaign was misleading. People expected to find vibrant planets full of incredible wildlife. That turned out to be the exception rather than the norm. Instead, people found a lot of emptiness.

The disappointment led 23 people to file complaints to the United Kingdom’s Advertising Standards Authority (ASA). These complainants asserted that both Valve and Hello Games were guilty of misleading advertising, and that the “game content was not as depicted or described.”

The ASA recently posted its ruling based on its investigation into these concerns. Valve was immediately dismissed because third-party developers post all marketing content to the game’s page. As for Hello Games, the ASA outlines issue after issue and consistently found that No Man’s Sky is clear from any wrongdoing with regard to its pre-release marketing.

All of the points raised such as deceptively engaging environments, different interfaces, and lengthy warping times (read the ruling for the full list) were all deflected by Hello Games. The crux of most individual decisions was either that: it’s a functionally-infinite game and the average player will eventually encounter something like the advertising in a normal playthrough; the specific issue wasn’t impactful enough to influence a consumer’s purchasing decision; or it wasn’t materially misleading.

The ASA concluded its findings by stating “We considered that the overall impression of the ad was consistent with gameplay and the footage provided, both in terms of that captured by Hello Games and by third parties, and that it did not exaggerate the expected player experience of the game. We therefore concluded that the ad did not breach the Code.”

It seems the misplaced trust comes from the personal expectations so many put on No Man’s Sky. A vacuum of concrete details led to people imagining infinite possibilities. There’s a lesson to be learned here, although we’re probably collectively destined to repeat our mistakes. Those mistakes were predicated on what wasn’t said rather than what was shown, at least according to the regulating committee in the United Kingdom.