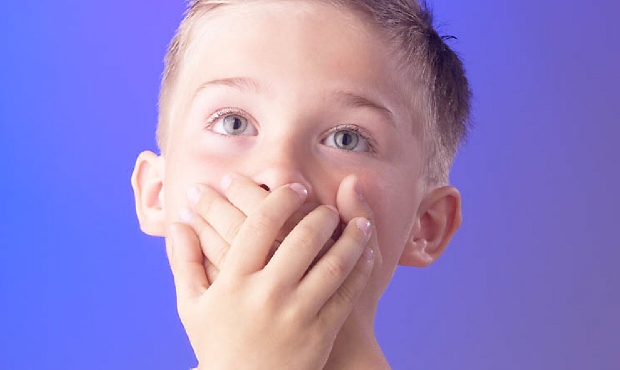 Compared to most of my friends, I am a master at videogames. I know everything there is to know about them. When I play a game in front of my friends, they are blown away that I am actually controlling the incredible things that my on-screen character is doing. Granted, most of these friends are semi-gamers (people that only play party games like Rock Band or Scene It?), so, to them, my obsession with videogames translates to me being an undeniable expert.

But when I fully immerse myself into a world of gamers, my videogames skills don’t seem nearly as impressive. I can breeze through the single-player campaign on something like Modern Warfare 2, but I pop online and get absolutely destroyed by the competition. I can joyfully complete Mirror’s Edge on the toughest difficulty setting, but then check the time trials and realize I am only a disappointing speck on the ranked leaderboards. (Sadly, this shameful pattern is the online norm for me.)

I have been playing videogames for a vast majority of my entire lifetime. Why can’t I compete with so many other gamers around the world? Am I doing something wrong? Am I not in on some secret technique that could make me a better player? Or, after all these years, am I — gulp! — just not as good at videogames as I always thought?

Hit the jump for the sad and shocking truth.

Growing up, the only multiplayer videogame option available to me (and to everyone!) was playing in a room full of friends on the same console and the same television. Just like getting together to play a board game, multiplayer gaming involved a room full of people dedicating the same amount of time to playing a game.

Because I was the one kid in the neighborhood who owned every videogame and videogame system that came out, most kids would head to my house to take part in these multiplayer gaming extravaganzas. Because of this, I was a relative expert at most of the games I played. I had the most time with them, so when I would get together with my friends, my extra hours of practice would result in me being victorious most of the time.

Then the world of online gaming exploded.

At this point in my life, I was confident I was one of the best videogame players in the world. I had been playing games nonstop since the Atari (the first popular videogame console), so who else in the world could have more experience than me? Who else had played more videogames? Certainly not someone half my age!

My God, I was naïve.

As I quickly learned, videogame experience has nothing to do with videogame skill.

Just because you play football your whole life doesn’t mean you can automatically compete with the players in the NFL. This same, basic concept applies to almost any similar thing on the planet: playing piano, singing, painting. A lifetime of dedication does not always equal a high level of expertise.

It was very recently when I accepted the shocking truth: I may not be very good at videogames.

The thing I have dedicated my life and career to is something I may not be that great at.

But, of course, this painful statement comes with a pretty huge asterisk. An asterisk that amounts to, “Do I even care?”

The refreshing answer is … no. Not really.

And over these years, I have grown to master this very particular experience. I can play a Zelda game better than anyone I know. I can take on Zebes and the Metroids that live there with an unparalleled skill. When I crack Simon Belmont’s whip, it hits its target every time.

So, am I good at videogames? If you compare me to the rest of the world from a competitive standpoint, probably not nearly as good as I want to think I am. But, in my own world — the world that makes me happy — I am awesome.

And that’s all that really matters.

What about you all? How would you rank your videogame skills in the grand scheme of things? Are you better than just your non-gamer friends? Are you only amazing at single-player games? Can you confidently compete in the multiplayer world?

How many of you will proudly stand next to me and admit you may not be as good at videogames as you once thought?

Let the discussion (and the declarations!) begin!