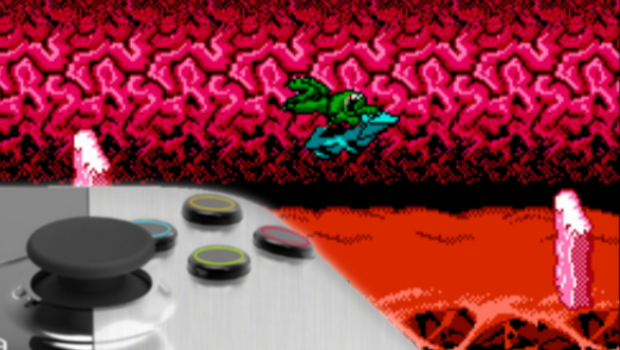 So, how about that OUYA, huh? The open-source, Android-powered, $99 console has generated a lot of attention from gamers, but there’s one major hitch — nobody knows what games it’ll run.

Well, the team working on the system have revealed the top twenty most desired games, as decided by over 45,000 gamers. The developer has set up a survey, asking which of these games you want to see most on the console.

Of course, there’s no guarantee that any of these games will actually appear on the thing. Except, of course, Battletoads, which is definitely going to be a launch title.

Check below for the full list of the most wanted games on OUYA (which is pronounced the same way as the Martian war cry on Jeff Wayne’s War of the Worlds album.)