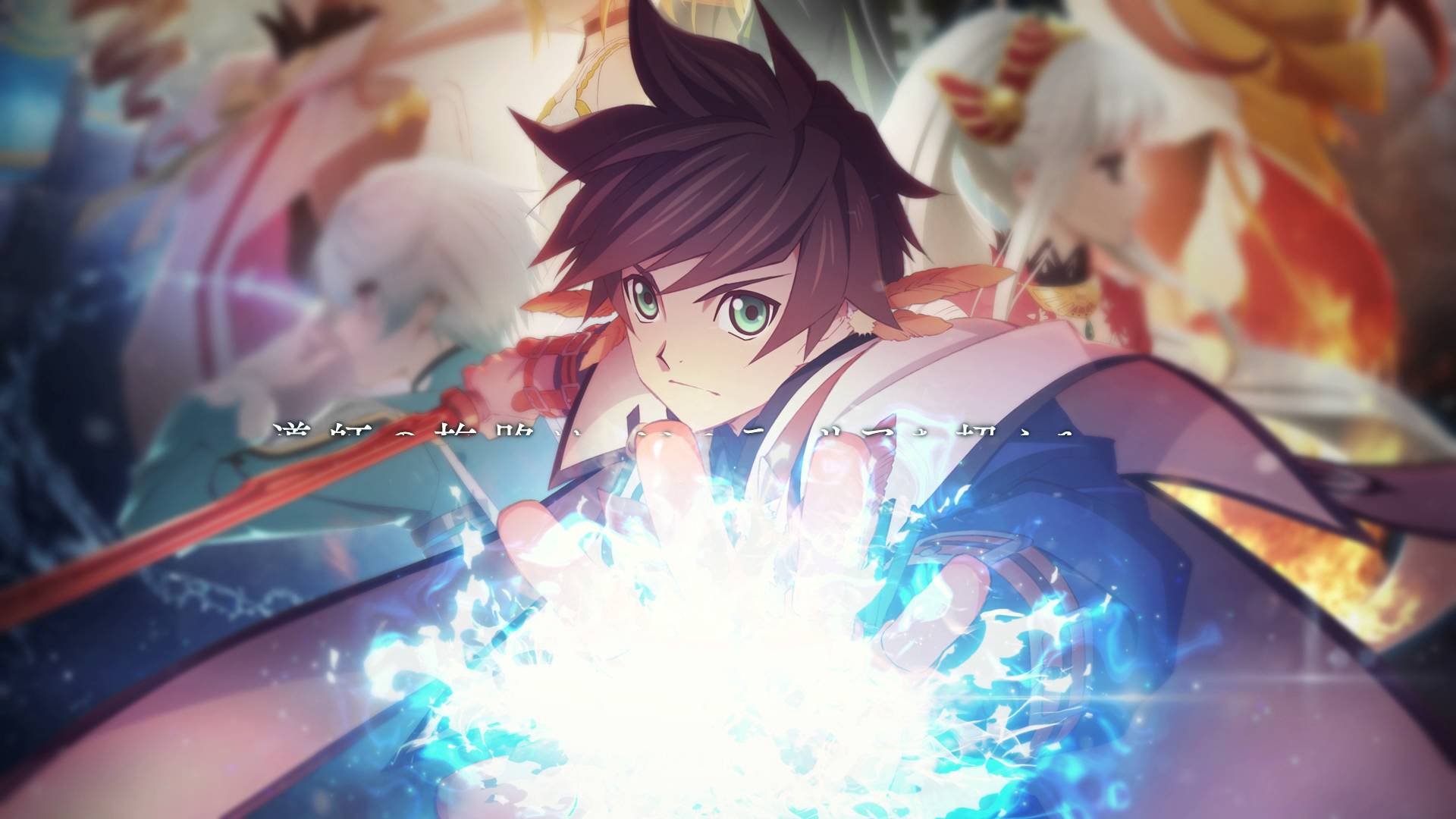 Tales of Zestiria, while not matching up to some other storied games in the series was still pretty good, and that train hasn’t stopped in the station just yet. Namco Bandai has announced that the anime will debut on July 3 in Japan, and will continue to air regularly starting July 5.

Like the game, the show will deal with Sorey and his heroes journey — and at some point “this summer,” it will air worldwide. I’m not sure if I’ll check this one out right away (I still need to catch up on a few shows like Koutetsujou no Kabaneri), but I do like the idea of supporting anything Tales related.