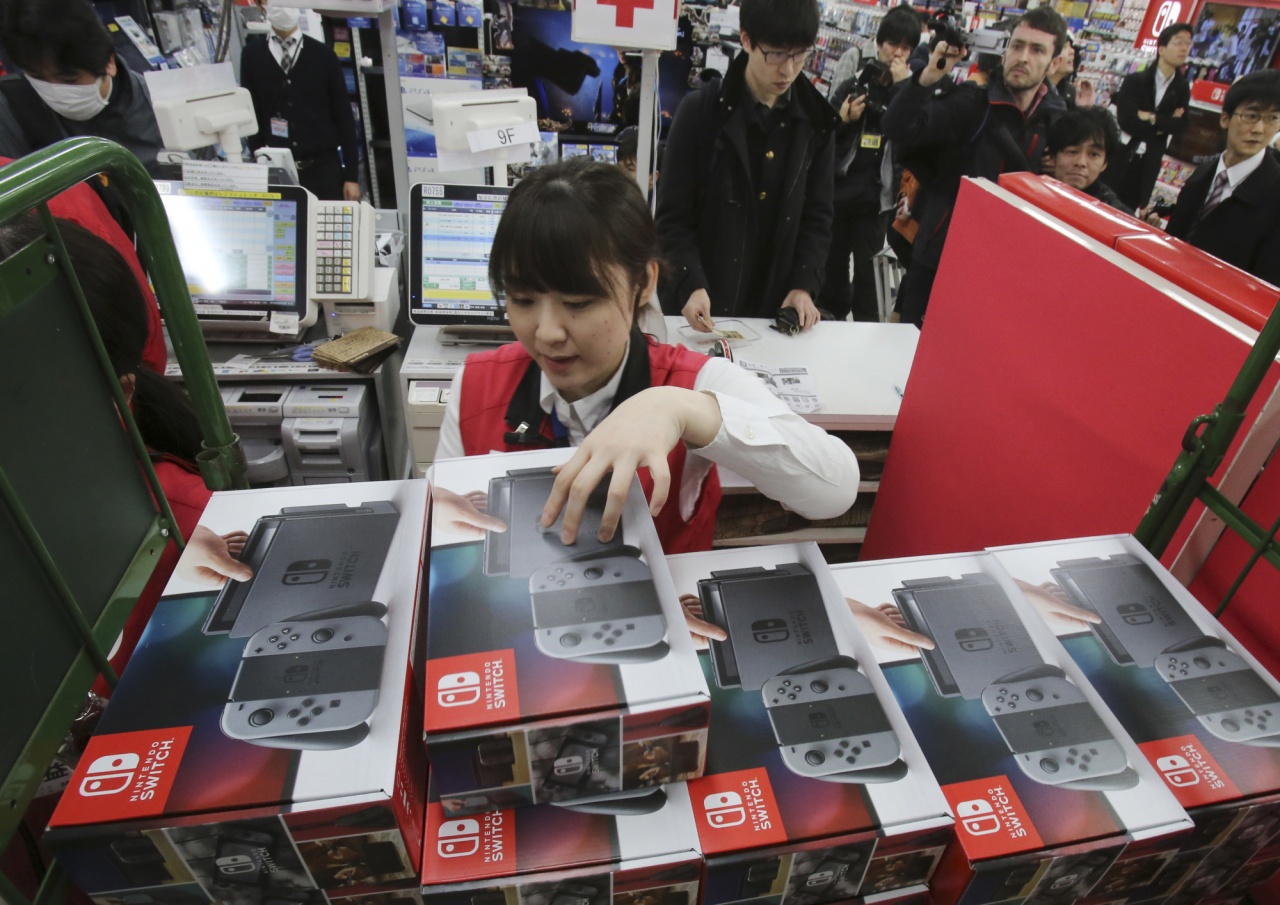 It still needs a bit to surpass the 13.5 million lifetime worldwide sales of the Wii U, but the Switch is poised to overtake it in lifetime Japanese sales very soon.

According to Famitsu, the Switch is coming close to three million units sold (2,988,399 to be exact), which is right up on the Wii U’s 3.32 total in Japan over its roughly four year and some change lifespan. Just last week the Switch pushed 230,000, so if it remains steady throughout the end of the year, it’ll beat the Wii U as soon as the end of December.

Even if it doesn’t maintain hat exact pace, it’ll still dethrone the Wii U in Japan well before the Switch hits its one year mark on March 3 in the region. Pretty crazy right? I remember thinking about these estimations before the Switch actually hit shelves and thinking they weren’t so much impressive as much as truly realizing how badly the Wii U failed.