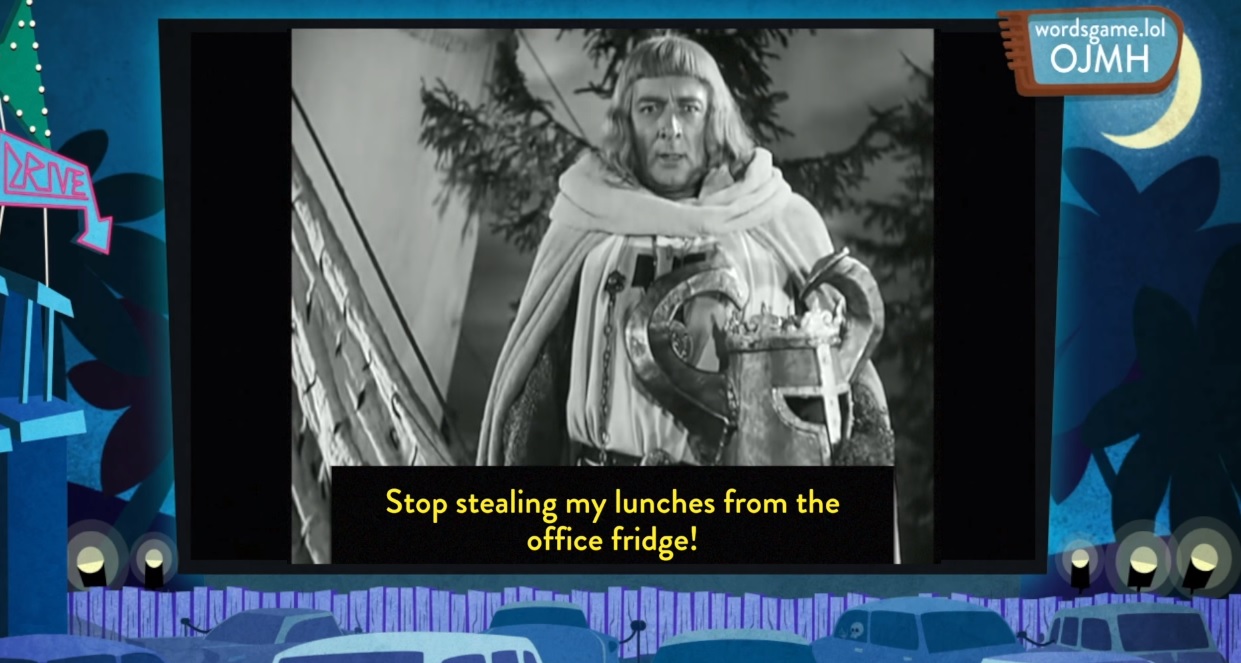 Party game Use Your Words arrived recently on PC, PS4, Xbox One, and Wii U, but now you can add “Switch” to the equation as per a new trailer. No timeline was given, but it’s a refreshing change of pace to see anything arrive on Nintendo platforms after seeing so many omissions in recent years.

Although I liked it a little more than Jed, it doesn’t go far enough with its premise. Emulating the party atmosphere of the Jackbox series (with phone controllers and all) the few minigames on offer are fun at first, but that’s just it — there aren’t that many of them and they overstay their welcome fast.

Since Jackbox Party Pack 3 is on the Switch already I’d highly recommend getting that and saturating it before picking this up. Use Your Words is cheaper, but barely amounts to one of the several games in any given Party Pack.