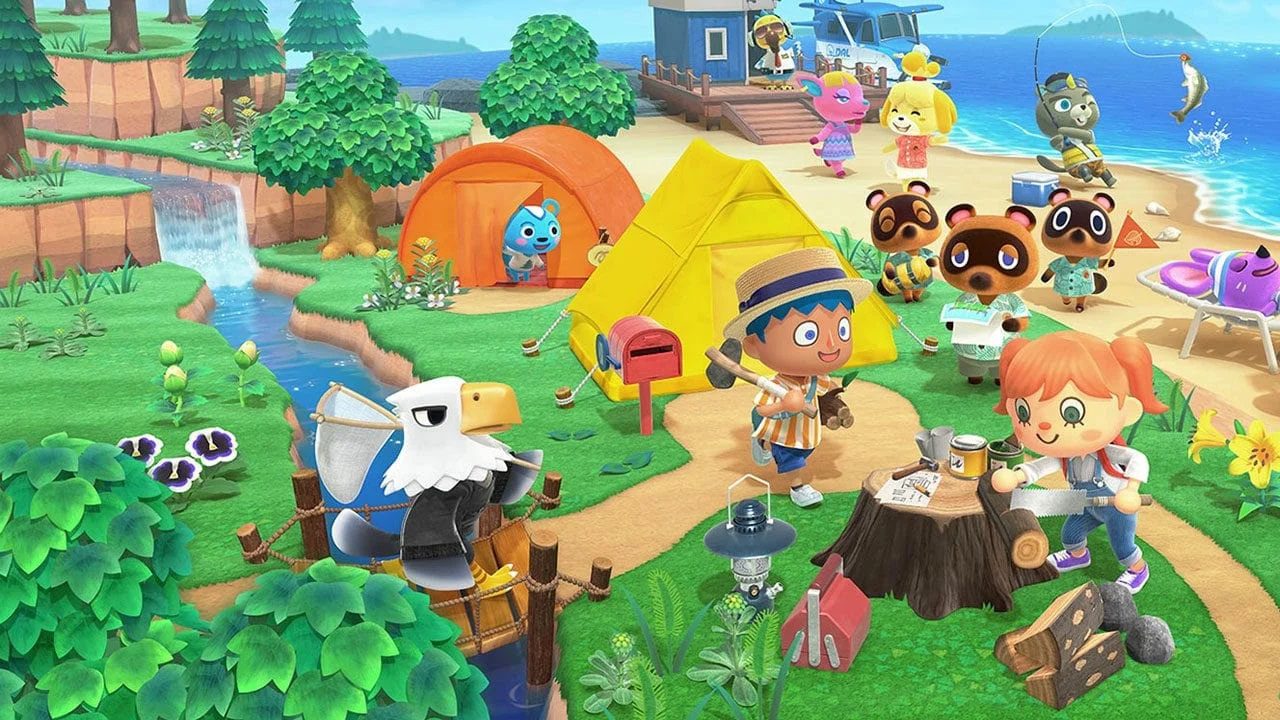 The Switch keeps moving on up

The Nintendo Switch continues its ascent. Having lived through the Wii U era, following it all closely, this is all fascinating to see. There was little doubt that Nintendo would bounce back at some point, but the Switch is exceeding pretty much everyone’s expectations. In just a few years it’s pushing nearly 85 million sold worldwide, crushing it in multiple regions and edging ever closer to its next rival in the food chain: the PlayStation 3. Once it crosses that milestone the Switch will be the seventh all-time-selling system, with the Wii next up to conquer at 101.63 million sold.

It’s been f un to watch it all happen with all of you, and break down some of the more nuanced factoids of when/where the Switch is selling. Thanks to Famitsu we have another piece of the puzzle: Japan. The outlet reports that the Nintendo Switch has sold “more than 20 million units” since the time it launched, and it even has a top five sales chart for software. Let’s break it down:

And time to contrast that with the overall Switch worldwide data straight from Nintendo!

It’s pretty close, give or take a Zelda or a Splatoon! We already knew that Splatoon was widely successful in Japan, so its inclusion makes a ton of sense. Worldwide, Splatoon 2 is the ninth best-selling Switch game overall. It’s yet another unpredictable element: I didn’t see anyone calling that it would be this big when the first game launched on Wii U.

Of course, a Switch Pro announcement will completely blow all these numbers up if it actually ends up happening. It’ll push the system to 100 million worldwide sales and then some.