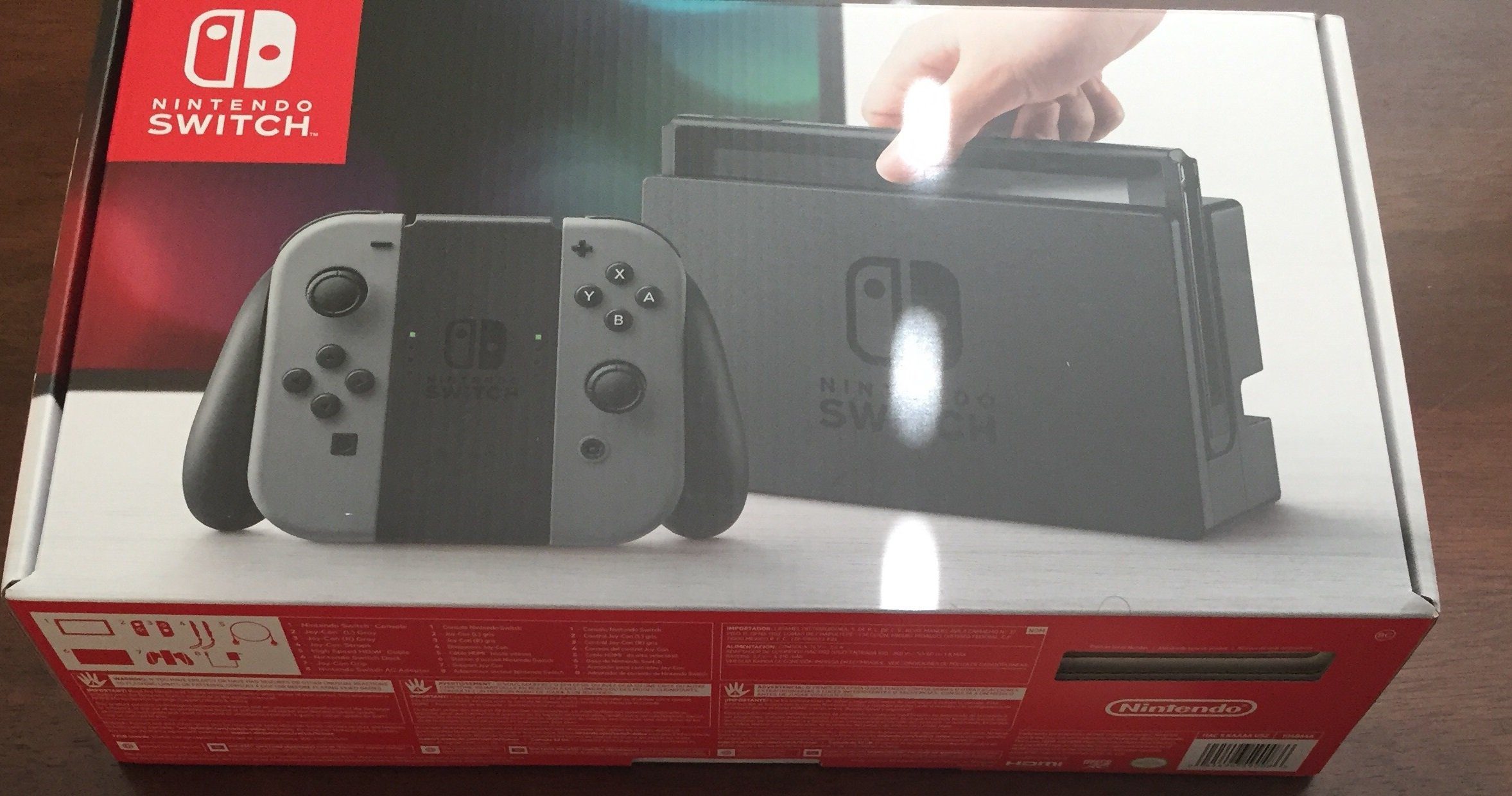 Any day now for the Pro, just like the last three years

Switch Pro rumors are on overdrive.

I mean…Nintendo rumor mongering is kinda always hyperactive. But with outlets like Bloomberg getting on the train this year, it’s been a little more interesting than just random Twitter insiders saying “it’s coming” every month and then correctly “predicting” a first-party game announcement.

Amid several rumors from the game writing circle that Nintendo plans to announce the Switch Pro soonish (even before E3!), Bloomberg reports that the Switch Pro could come “as soon as September.” The newest info alleges that the Pro unit will actually “replace” the original (with it being “phased out over time”), and that Nintendo intends to sell it above the typical $299.99 asking price.

Allegedly, Nintendo has secured the semiconductors needed for this massive Switch Pro rollout, and assembly will “begin” in July. Thanks to Twitter account Nintendeal we now have a more active lead, as Amazon Mexico listed a “New Nintendo Switch Pro” model on the site: the listing has since been taken down.

No one knows why Nintendo announces things on the days and random mornings they do: it’s their way. I’ve heard numerous stories of the publisher intending to reveal something at X time, only to move it to Y, which might be the next day or weeks/months away. We’ve seen this happen with games as well as any number of other content releases, it’s just how marketing works. Especially…well, now.

It’s very clear that this is an important, delicate announcement, and Nintendo needs to get the Switch Pro messaging right. If Bloomberg is correct and it will “replace” the original model, they need to have some sort of FAQ ready to answer everyone’s concerns. Exactly when the original will be “phased out over time” is likely part of that messaging.