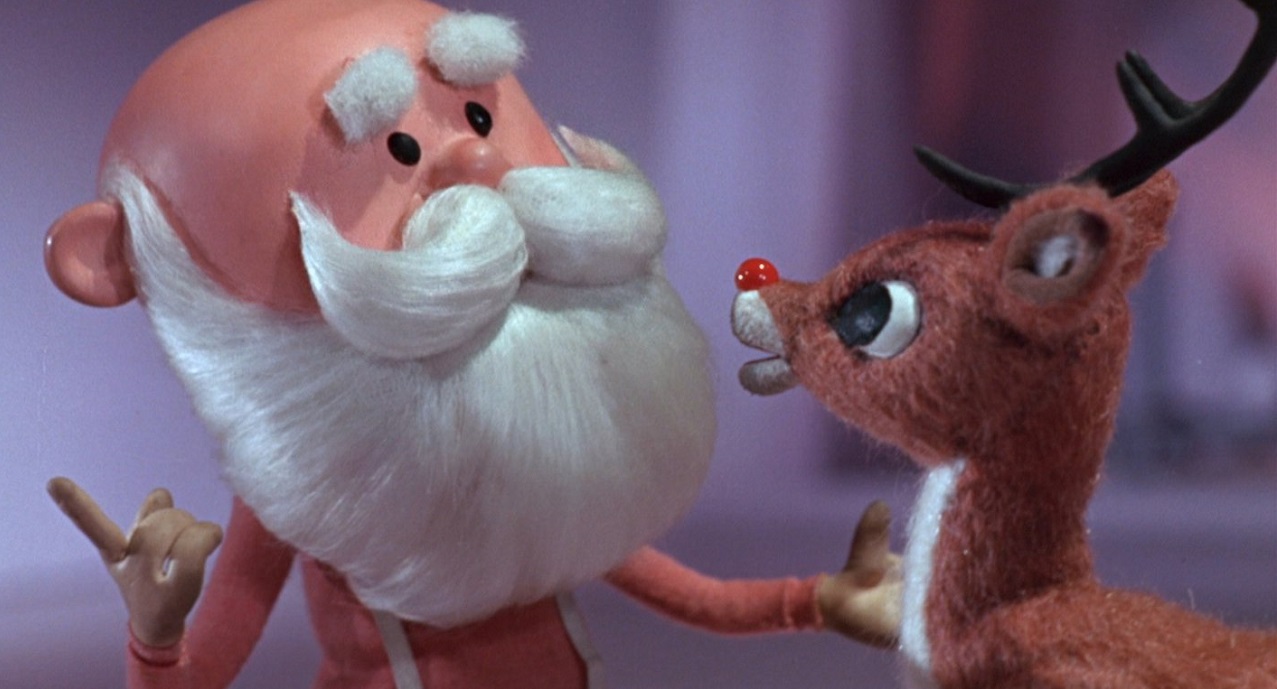 It eclipsed the Summer Sale

Stop me if you think that you’ve heard this one before: Steam raked in a lot of cash thanks to one of its vaunted seasonal sales. Steam’s Winter Sale again turned out to be a giant source of revenue for Valve, even with the Christmas snafu souring everyone’s mood.

According to a detailed look at Steam Spy, a service that estimates data and statistics about Steam based on game ownership, this sale resulted in about $270 million in revenue across 46 million sales. Almost one-tenth of it came from Fallout 4 and Grand Theft Auto V, both of which were discounted.

Those numbers aren’t necessarily spot-on as some people surely added to their Steam library over that time through third-party vendors. Still, it’s a ballpark figure that should be mostly accurate. Given those stats, the Steam Winter Sale brought in about twice as much money as the Summer Sale did. Everyone spends December dreaming of a white Christmas; Valve just sees green instead.