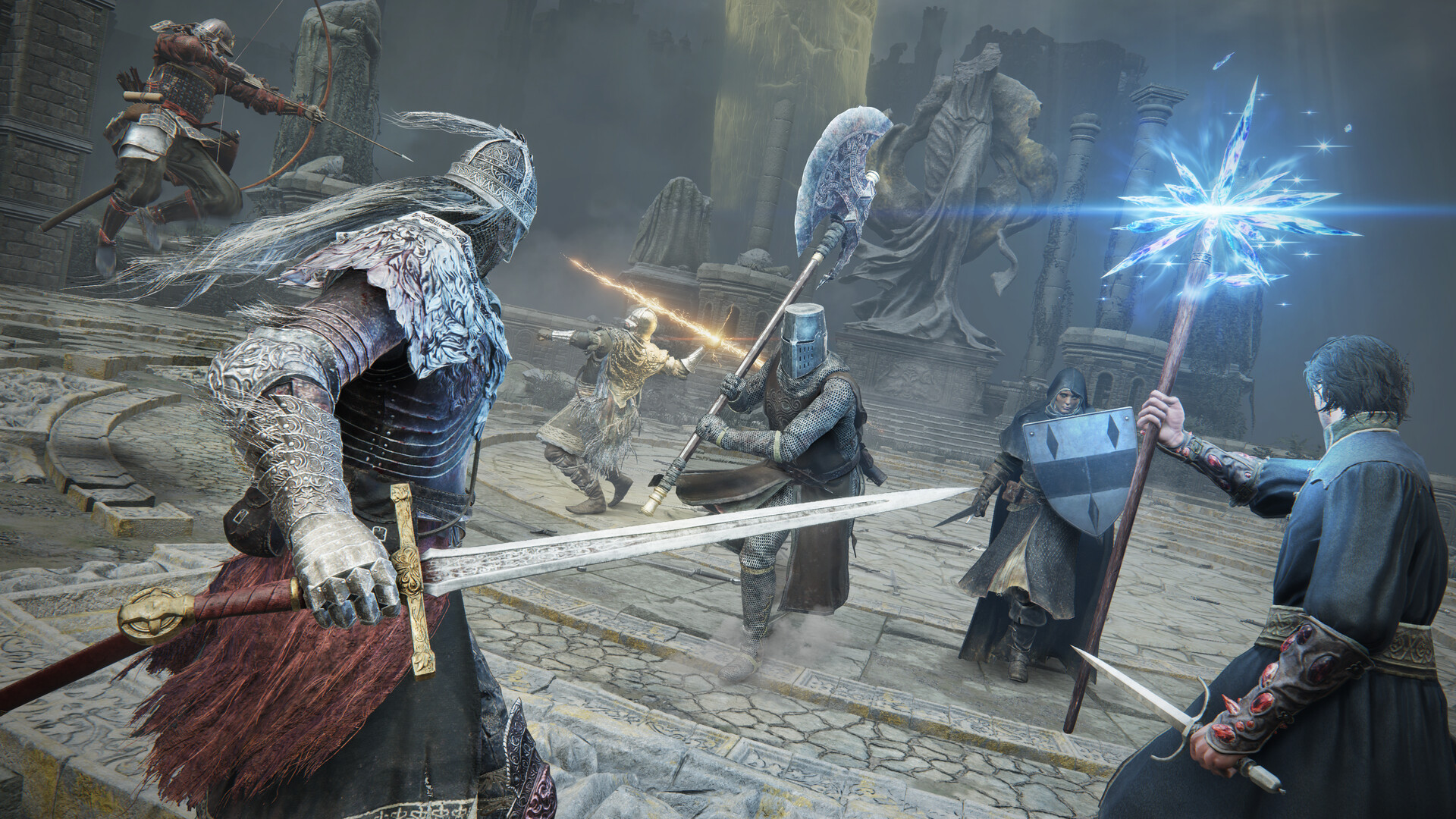 You can see it now

You know those “year in review” tools, and how they’re all called something different? Well Steam just unleashed theirs out into the world, and it’s going to be a doozy for most Steam users: since, you know, there’s probably a lot of games lingering on your Steam accounts.

You can find it right here at this link.

Or, you can locate it in the Steam app itself.

There are a few provisos to keep in mind for your 2022 Steam Replay chart: