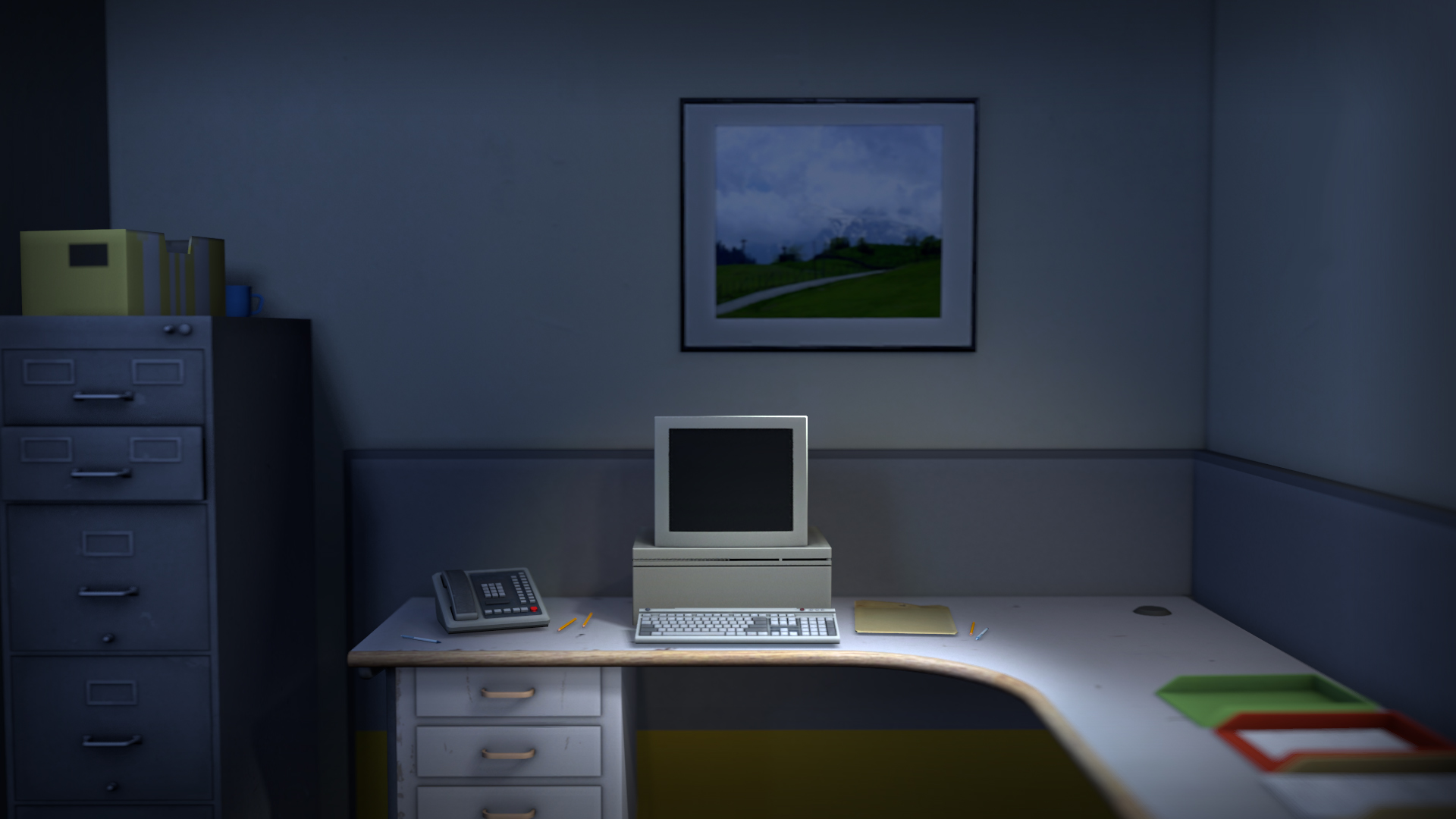 It’s back and better than ever

The Stanley Parable is known as being one of the most innovative games in recent memory, so it’s pretty hard to wrap my head around the fact that we’re approaching the eleventh anniversary of the original Stanley Parable mod that was released for Half-Life 2 in 2011. The original was an experimental narrative adventure that breaks expectations of what a video game is supposed to be, and plays with ideas of player autonomy and choice. It’s been more influential than we realize I think, so it’s only fitting that The Stanley Parable is getting a huge upgrade for its Ultra Deluxe edition.

Developer Crows Crows Crows announced the rerelease of the game all the way back at the Game Awards in 2018, but the project was delayed three separate times in the years since. Thankfully, it’s finally finished, and The Stanley Parable: Ultra Deluxe is headed our way. Not only is the game coming to consoles for the first time on April 27, but long-time fans will also have something new to look forward to, as the game’s script has been expanded upon to make for an even longer run time.

According to IGN, a representative from Crows Crows Crows expressed their excitement to return to their cult classic title: “Early in development, the plan was just to bring The Stanley Parable to consoles with a few small tweaks, but as time went on we kept getting more and more excited about what else we could do with the game.”

I for one can’t wait to play through the game again and discover those new surprises, and I’m also excited to see the game in the spotlight again. It’s one of those titles that’s old enough to have an entirely new audience all these years later, so it’ll be nice to see it return to the collective consciousness for a little while.