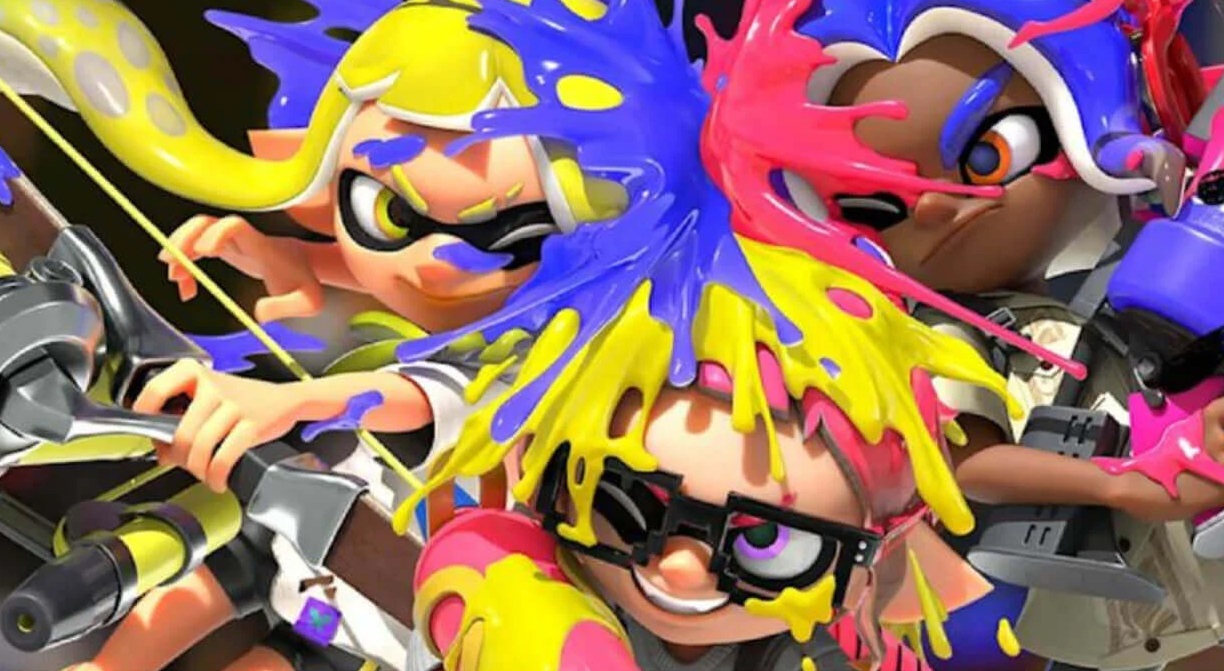 A Splatoon 3 Splatfest bug has been detected — but the good news is that Nintendo has officially recognized it, and has provided a workaround.

Here’s the full rundown from Nintendo: “A bug has been found in Splatoon 3 in which conch shells obtained before voting may disappear and will not count towards the Splatfest results.” And here’s the temporary workaround: “To avoid this issue, we recommend players vote in the Splatfest before collecting conch shells.”

So breaking this down, you basically just want to choose your side in the Splatfest immediately, or as soon as possible before playing matches. After that, everything you earn will be above board. Nintendo notes that the bug “will be fixed in the future,” so thankfully it’s just for this particular Splatfest. Again, this only applies to the event happening this weekend.

In any case, it’s good to see Nintendo pounce on these issues quickly, before they get out of hand. The first few weeks of support can be crucial for maintaining a long-term playerbase, and I’m looking forward to whatever “long-term solution” they have for Splatfest 4v2v2 Tricolor matches. The pre-launch event was pretty much the only shaky experience I had with this game, so if they can nail that, they can add some momentum.