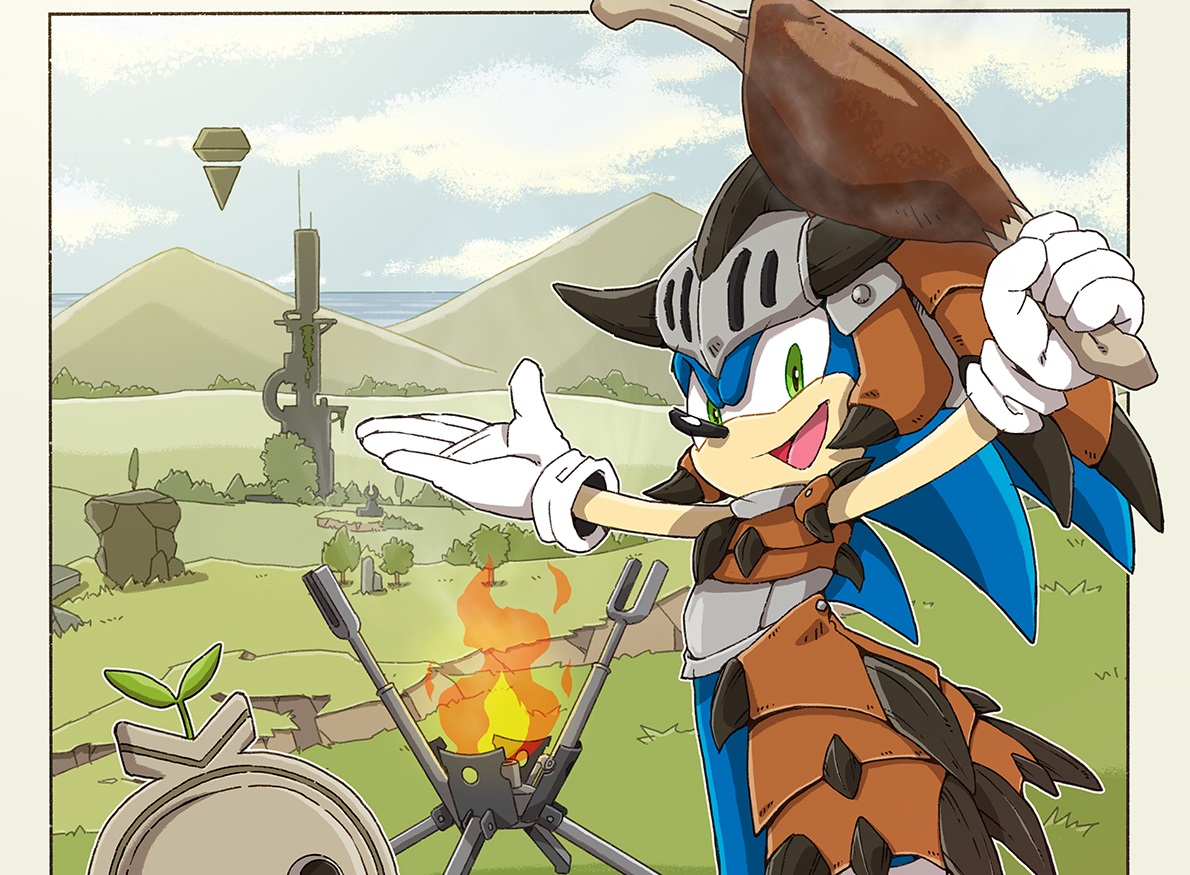 It arrived at 5PM PT on November 14

Sonic Frontiers has been marinating for a bit, and as far as I’m concerned, it’s a contextual success. While 3D Sonic games tend to be polarizing no matter what, many folks have taken to Frontiers, in part due to the promise of what this could bring for the future. Finally, I think Sega may have created a blueprint to follow for a really ace 3D Sonic game again (so naturally, they’ll probably scrap everything and start over on the next go-around).

Until that happens, you can enjoy Frontiers a bit more thanks to some free DLC. In a collaboration with Capcom, Sonic is teaming up with the Monster Hunter series, complete with a new outfit and an extra minigame. It’s not much, but if you’re still playing through the core game (or going for a 100% rating), you can at least play around with the outfit. Note that you’ll access it via the “extras” option in the main menu (before you load up a game).

Remember that this is in addition to the free SA2 shoes DLC, which is available to everyone until January. Hopefully there’s more on the way! Crossovers are perfect for the Sonic series, especially other Sega properties.

Time to get cooking!@monsterhunter DLC is coming to Sonic Frontiers November 14th, at 5pm PST – for free! pic.twitter.com/4OV4Z4LbPB