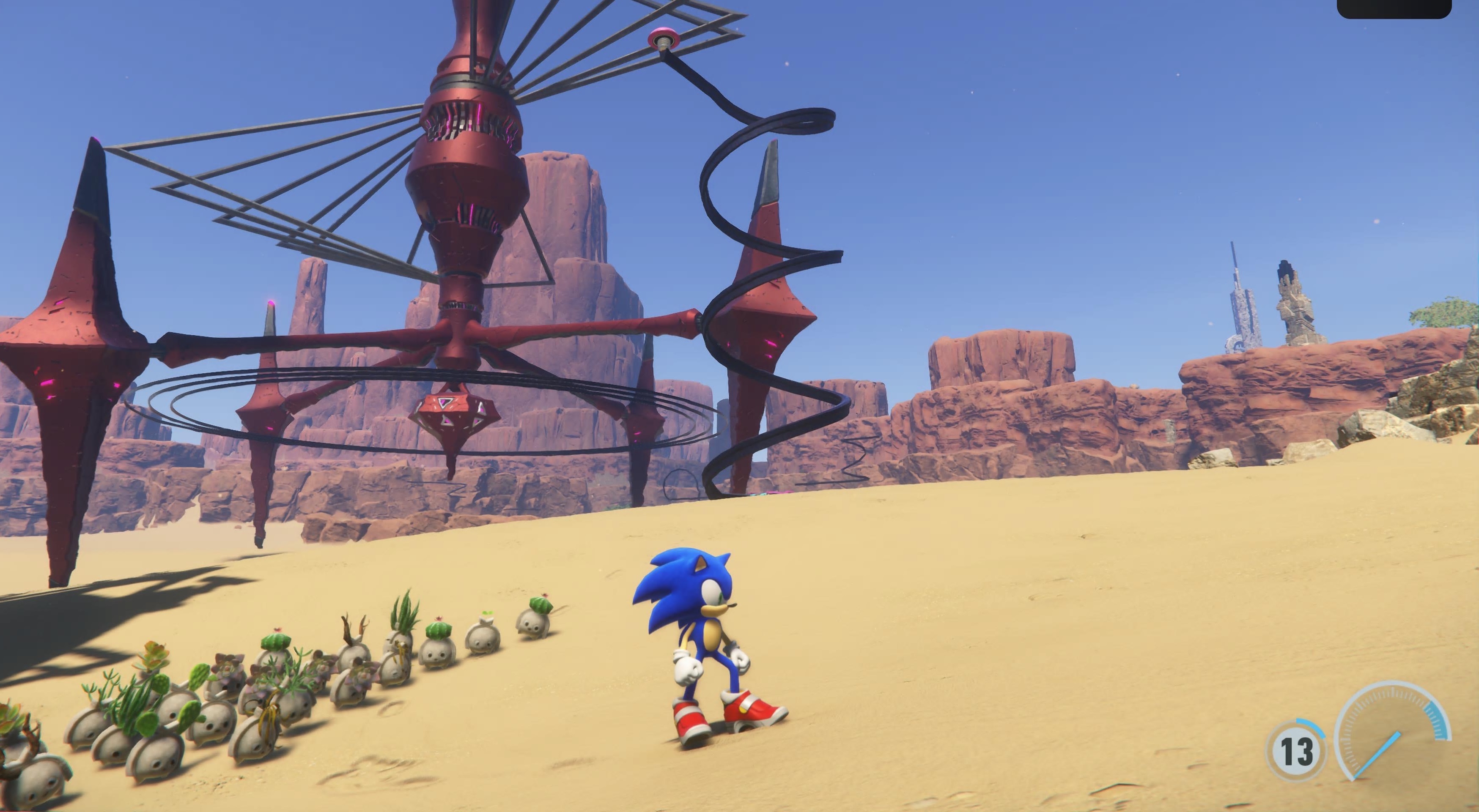 It sounds like such a simple thing, a rundown SA2 (Sonic Adventures 2) Sonic Frontiers shoes DLC: but it’s tough to find anyone out there who’s actually showing what they look like, and where to actually swap costumes!

That’s what this little article is for.

How to get the SA2 shoes DLC:

We have a step-by-step process here of how to get the code for the SA2 Shoes: good night everybody!

But seriously, you sign up on the official Sega website, and they’ll email it to you (just make sure and sign up for the right platform code). Sega notes that the cutoff is January 31, 2023: but your code should come in roughly 24 hours (it did for us), depending on when you signed up.

Once you actually redeem the code, you’ll find it under the “extras” portion of the main menu. Right now there’s very little (if anything else) in terms of cosmetic DLC, so you can just swap between Sonic’s default Frontiers kicks or these ones.

If you have a disc-based game, you may need to contact Sega support. I ran into issues with my Frontiers game disc not actually interfacing with the DLC license, but once I downloaded it via the PlayStation Network, it linked itself and came up. Try uninstalling the game if this happens to you. 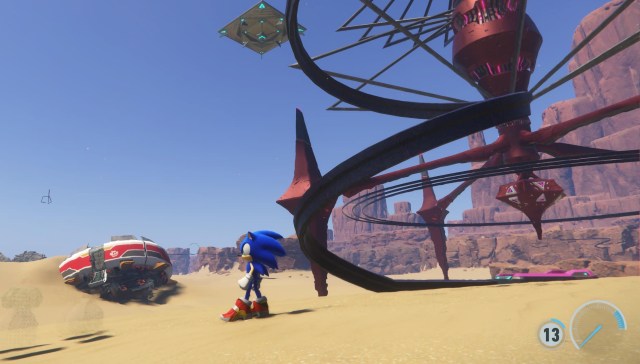 Without further ado, here’s what the SA2 shoes look like in Sonic Frontiers!

Note that they provide no statistical or mechanical bonuses of any kind: it’s all glamour/aesthetic-related.