The crazy Los Angeles earthquake just happened and, yeah, it was really scary. I was on the top floor of a moderately tall building and I seriously had a little bit of a panic attack.

Unfortunately, I was just doing some boring work on my computer when the potential disaster occurred. Looking back, who knows what magical things could have happened had I been playing a videogame?

All of this earthly chaos got me thinking: Could the earthquake have actually improved my skills as a gamer?

Hit the jump for a list of the six best games to play during an earthquake. Is this in bad taste? Probably. But it never hurts to be prepared. And if I am going to go out, I might as well go out while kicking ass in a videogame.

Why waste all that energy moving and shaking around the glowing arcade pads when you can have the Earth do the moving and shaking for you? I am pretty terrible at Dance Dance Revolution, so an earthquake could do nothing but improve my skills. 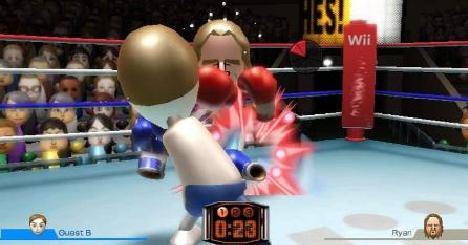 Not that I want another earthquake to shake things up around here again anytime soon, but I would bet laying the Wiimote and nunchuk on the ground during an earthquake would yield the same results as a person genuinely trying their best to win at the horribly inaccurate (but still fun!) Wii Sports: Boxing. 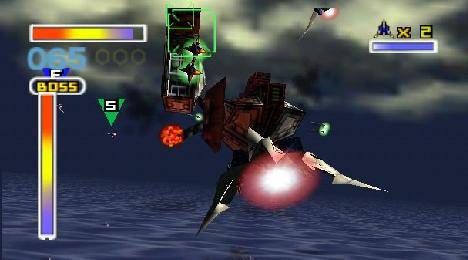 Forget having to hold that ridiculously heavy rumble pack attachment on the back of the Nintendo 64 controller. Play during an earthquake and you get rumble all the time! 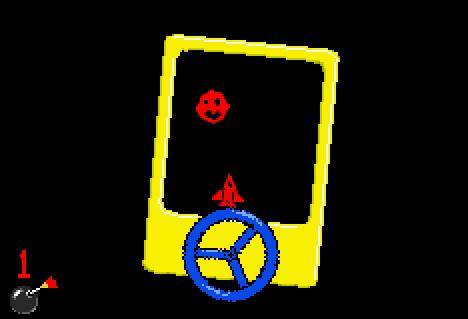 Once your house tips over and you begin to roll down the side of your hardwood floor towards certain destruction, make sure to grab your Game Boy Advance with copy of WarioWare: Twisted! With any luck, you will have beaten the game before you end up face first in your fireplace!

We all have our techniques to press the A and B buttons on the NES controller as fast as possible. Some use the sliding finger move; others (including me) use the lock arm technique. How easy would it be to just hold your fingers over the controller and let the disaster take over?! Best button pushing strategy ever! Wow, you just got a new world record in the 100 meter dash! Thanks, earthquake! 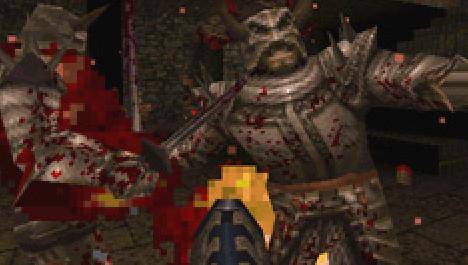