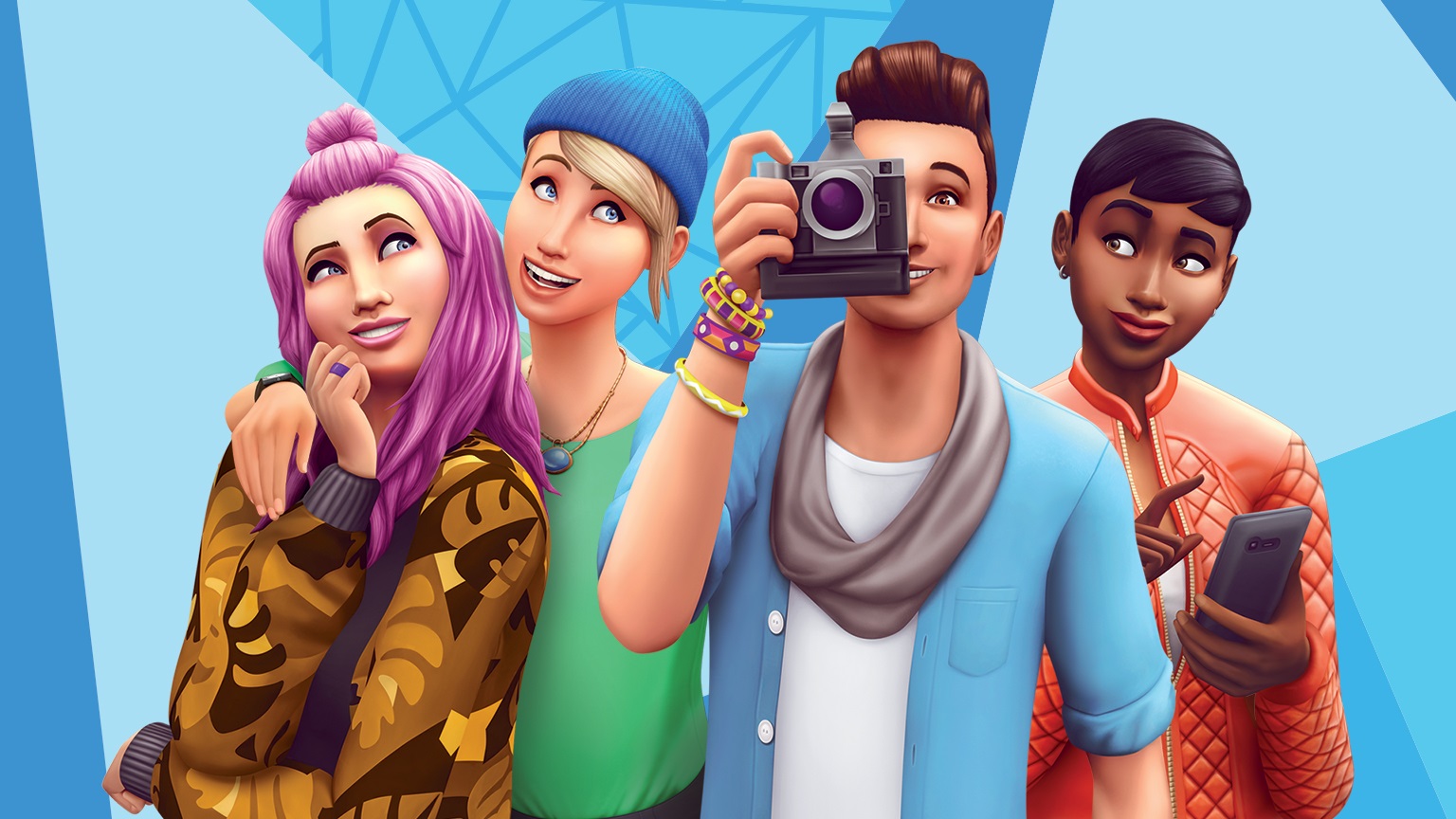 Players will be able to go solo or collaborate

Electronic Arts and Maxis are working on the next generation of The Sims. Currently dubbed “Project Rene”, the next entry in The Sims franchise is confirmed to be in early development.

As shown during today’s Behind The Sims Summit stream, Maxis is currently in “very early” stages of creating the next Sims game. The project title, Rene, was chosen to represent the team’s “renewed commitment” for a bright Sims future.

We see some experimentation the team has been working on with its creative tools, for building and decorating specifically. There’s the ability to change patterns, colors, and shapes as players decorate and build in-game. 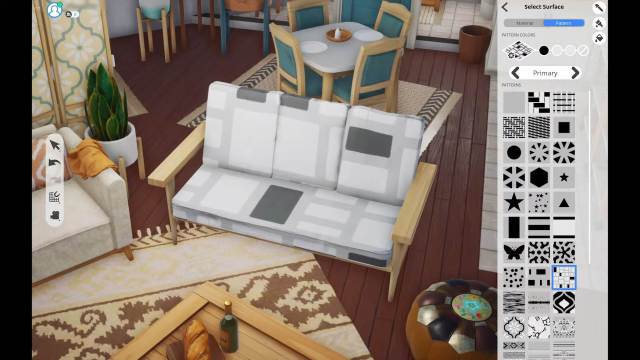 A new world of Sims

As for currently available Sims products, today marks the launch of The Sims 4 base game as a free-to-play title. Players can now jump in on PC, Mac, PlayStation, and Xbox consoles.

More is in store, too. Maxis says it’s still adding new content, in the forms of packs, kits, free updates, and Sims Delivery Express drops, for the forseeable future. Some early expansion content was also teased in today’s stream, and the team confirms that infants will be arriving in early 2023.

The Sims is also partnering with Overwolf for an official mod destination in CurseForge. Modders will not be required to move over to or use CurseForge, but it’s meant to provide a “supplementary experience” to existing avenues for modding. It also provides a moderated mod platform.