Let’s be honest, many of us have backlog problems. We’re constantly compelled to keep up with the latest gaming trends and the most exciting releases. We have a variety of reasons why we may want to buy new games now rather than waiting for sales and price cuts later. But as a result of our constant need to keep up and buy more games, we leave more and more games unfinished.

Sometimes buying the newest stuff works to my advantage, such as allowing me to join plenty of thrilling hunts with friends in Monster Hunter: World. Some other games I definitely wish I had waited on, such as Star Ocean V.  Yet whenever I step away from the most recent releases in favor of revisiting my backlog, I’m consistently able to find a certain relieving joy. That feeling of playing through a backlog, in some ways, is more satisfying than jumping right onto the hype trains. 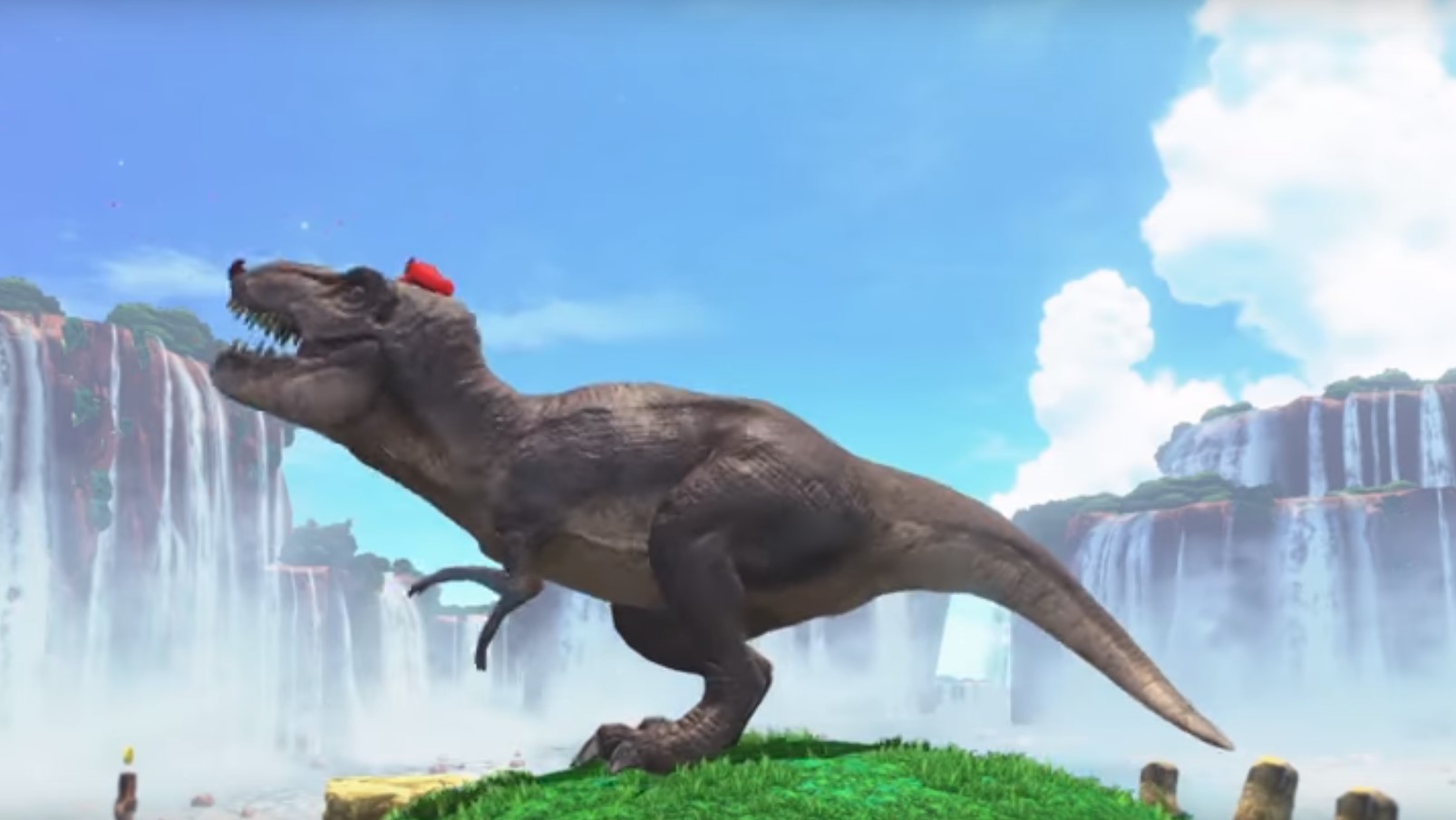 To give some context to what I mean, let’s start with why we buy new games so quickly. Playing a brand new game is a very exciting and uncertain feeling. Many people are still not exactly sure what’s going to come out of it. Discussions about anything new are rampant, especially in this age of online communication. While leaks and spoilers are also easier to stumble across than ever, most people attempt to respect them and conceal information from those who haven’t discovered it yet.

Yet eventually, that information will seep into the public consciousness and be treated as if it’s common knowledge. Playing a game truly blindly, for all practical purposes, has an uncertain time limit. We often play these games sooner rather than later because it’s one of our best shots at preserving that surprise and discovery for ourselves.

The information age has also added a new feature to many games, online multiplayer. Some use it as their core pillars, such as Splatoon, while others implement it as a substantial side attraction, like Gravity Rush 2. However it’s used, it has an innate appeal to us social creatures, beckoning many of us to compete and cooperate or otherwise interact with each other. 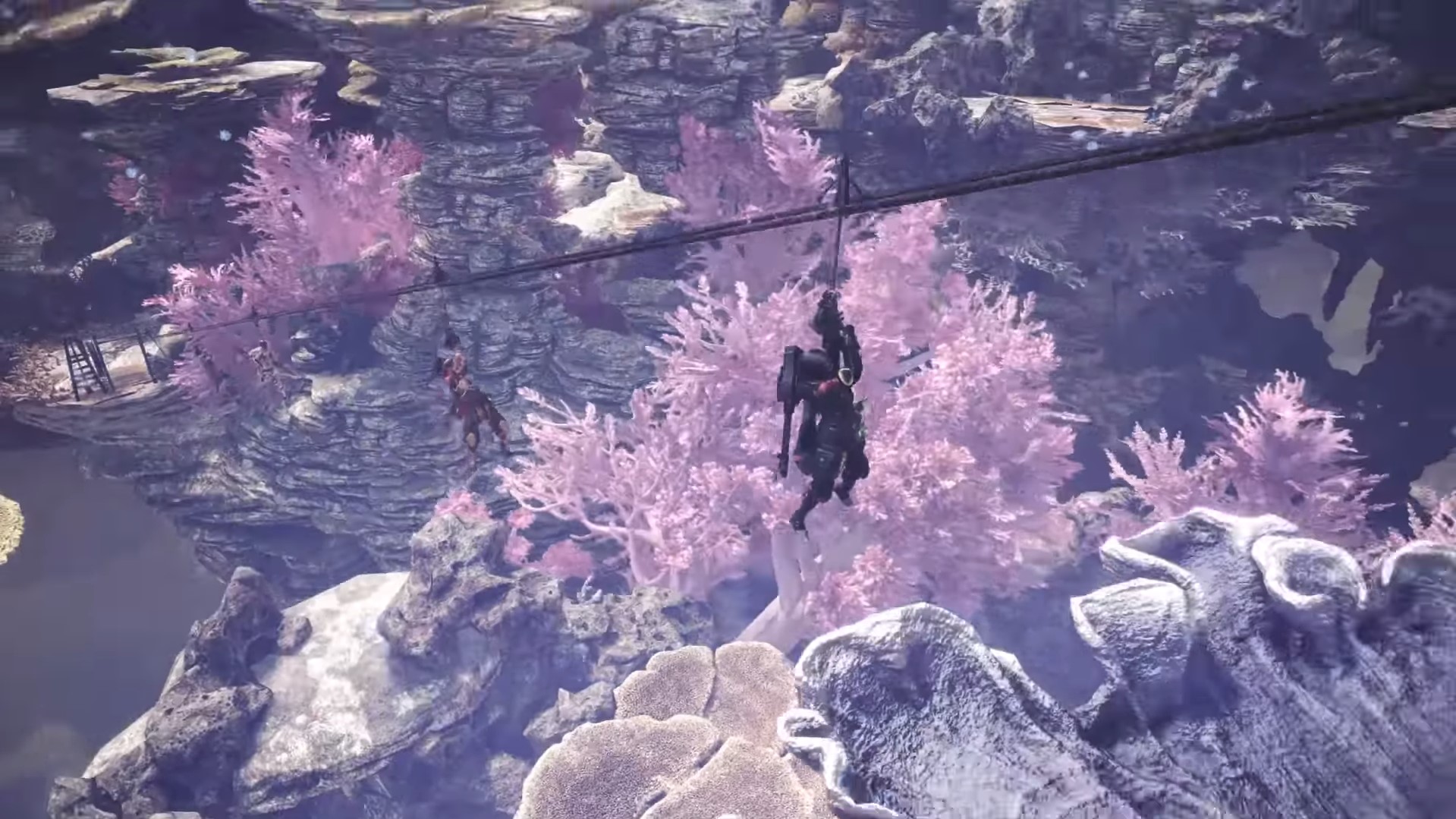 On the game’s launch, there’s a huge gathering of such people to play with, and assuming you’re interested in those multiplayer features, you probably want in on that party! But like any social gathering, an online player base is temporary. Some may stick around in the long term, but eventually, both friends and anonymous matchmaking mates will move onto other games. These games have an exciting initial launch, but we know we can’t expect them to last forever. This is especially problematic if that multiplayer is progression-driven, as that makes us feel a constant urge to catch up and keep up with everyone else.

These two driving forces, discovering information and remaining a part of the party, both can create this nagging feeling that we need to keep playing our new purchases. That feeling is a detriment to any game. If that game isn’t enjoyable, that compelling need turns a game into a chore, a job we do out of necessity that sucks away our time and energy. But for the sake of comparison, let’s assume the game is good anyway. That lingering knowledge that getting the most out of it depends on playing it now is still a stressful force. Not that it’s stopping me from playing more Monster Hunter: World and enjoying it, but my enjoyment from racing to progress in World is more of a tense thrill than complete contentment. It’s a different kind of enjoyment that I don’t always want most out of gaming.

Now let’s think about the contexts in which we revisit older games. These could be games we’ve left unfinished for weeks, months, or even years. Whatever the case, these are games that are definitely no longer the new hotness. We may have already gotten more than our money’s worth out of them, if our save files already have dozens of hours on them and we’ve left them untouched since.

So… why would we choose to play them again? Because they’re good games, of course! 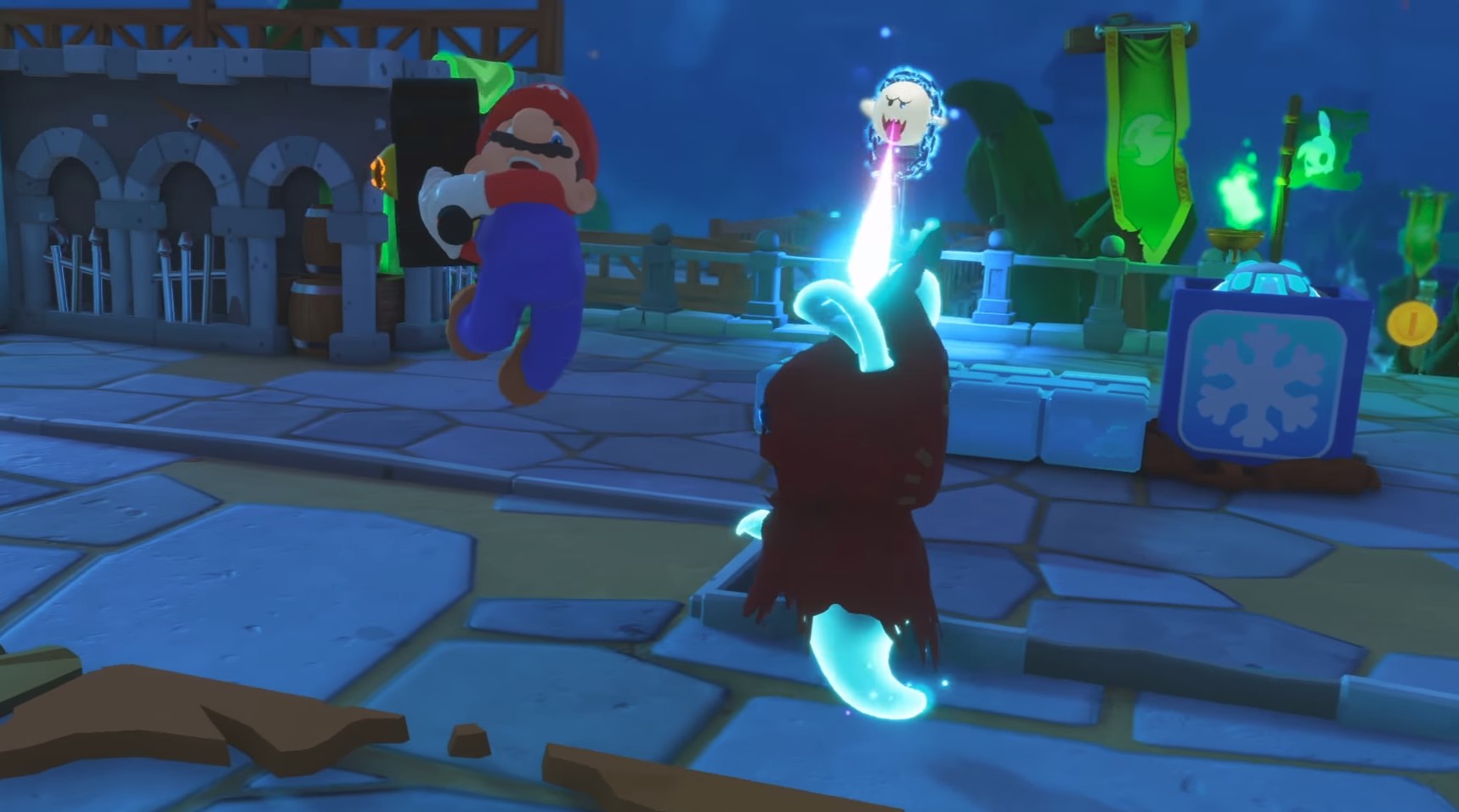 In most cases, our backlogs are completely isolated from peer pressure and urgency. Without those extrinsic factors, only one reason remains to play games… because we want to. Even if we want to play newer games on their own merits, there’s a uniquely simple pleasure in having absolutely no other reason to play. It reinforces our confidence in how much we enjoy the game. Even if such games are no longer relevant to the headlines, they’re relevant to us personally.

Taking the time to play through my backlog’s favorites is always refreshing, even reinvigorating. So here’s the bottom line, and I’m saying it for myself as much as I am for everyone here. If you want to relax and wind down from some stress, consider playing a backlog game instead of a brand new one. Me? I’ve still got too big of a backlog, but I’d like to tackle Gravity Rush 2, Dragon Quest Builders, Mario & Rabbids, and/or Digimon Story: Cyber Sleuth. And you? Any games you know you love yet still haven’t fully wrapped up yet?