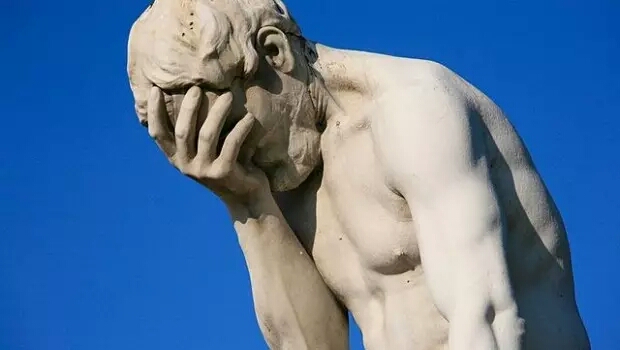 [For our next promoted blog, SpielerDad takes us through the weird world of gaming stock photography and video. Prepare to laugh, cry and shake your head. – Pixie The Fairy]

As someone who has been gaming for nearly 30 years, I’ve seen the medium go from a childrens’ pastime to mainstream entertainment. However, there is one thing that has not changed much:

This is coming from someone who has actually worked in and collaborates with ad agencies to this day, so I do have real world knowledge of this. I can tell you, without a shadow of a doubt the vast majority of them simply do not understand the core concepts of video games. 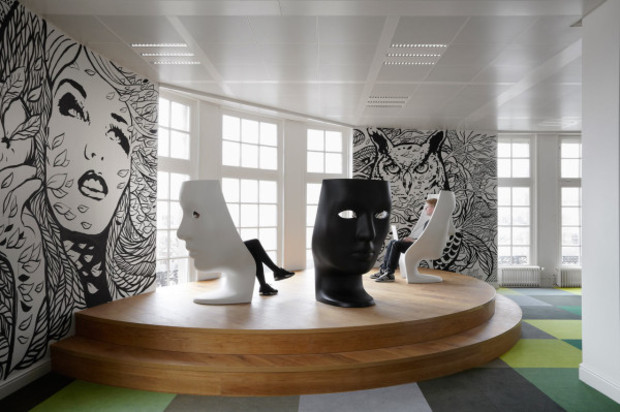 Even the fancy agencies with giant face chairs are clueless when it comes to games.

Now, some agencies are exceptions. There are (probably) plenty of agencies out there that specialize or have experience in video game marketing and advertising. These are the companies contracted by game makers directly. Many publishers develop their advertising internally, because who knows the product better than the ones who are creating it, right? RIGHT?!?

We’re not here to talk about those types of ads. Those are good ads from competent companies, for the most part. We’re here to poke fun at the ads and stock photos of agencies that have no fucking clue what they’re talking about, because mocking ignorant people is fun. 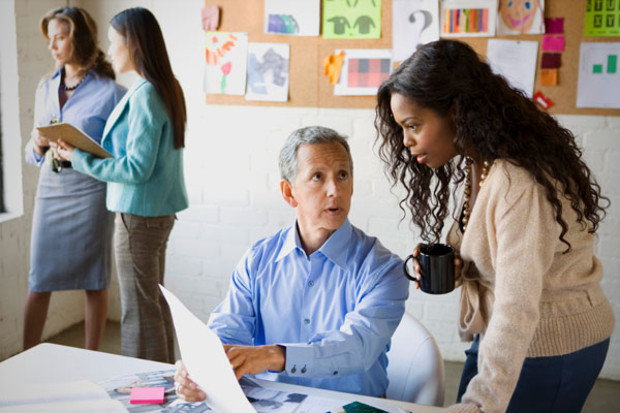 “This copy is good, but let’s add some more stereotypical dialogue like EXTREME and RADICAL!”

This commercial goes off the rails because this is not how gaming works in the real world. Gaming will probably never work like this. However, in the minds of ad executives who probably never picked up a game pad in their lives, this is EXACTLY how games work.

That’s a recurring problem with many ads that have video games. The act of gaming is either extremely outdated or severely detached on how it actually works.

This isn’t just a problem with video games, mind you. Agency folks have told me point blank they tweak many things in order to make a point or capture the essence of an activity due to time constraints in the ad or to make something look more interesting. However, there are many instances when the agencies and creative folk simply don’t give a damn.

Take this image, for example: 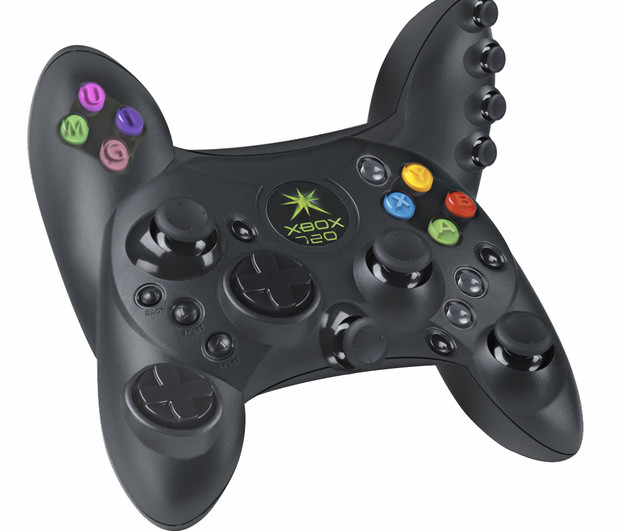 I first came across this image approximately three years ago while working at a large global consumer goods company.

I was walking to my desk, which just so happened to be near the design “gurus,” when I noticed this image was posted on a very large poster with other Xbox branded items. There were mock-ups of the Xbox Live dashboard, sample banner ads touting my company’s products, images of people enjoying our product, images of people gaming, various charts and graphs, and that monstrosity above.

I went to one of the designers and asked what the poster was about. The designer, who was bearded, wearing a flannel shirt, and donning very expensive designer eyeglasses said that they were pitching Microsoft on a marketing partnership and that was part of their presentation.

Horrified, I told the “lumbersexual” designer that he couldn’t use that image of the controller. I explained to him that this controller does not exist, will never exist, is clearly a joke and, if shown to Microsoft, they will get laughed out of the fucking room.

The designer — clearly trying to channel an annoyed, myopic Paul Bunyan — peered at me above the rims of his designer glasses, sighed and stated that he wouldn’t know because he never played a video game in his life (highly doubtful). He thought that the image was fine, but said he would chat with his boss about it.

I was a fan of not playing video games before it was cool.

I don’t know if they ever changed the image, but I do know that my former company never formed a marketing partnership with Microsoft, at least not at that time.

What’s even sadder is that this image was seared into my mind’s eye after all these years. When I decided to write this post I starting Googling images of controllers and quickly found it. It came from a PS4 fan site and is a knock on Microsoft.

Clearly, this was a dumb move on my former company’s part, but the truth is that even proper stock photography and video houses have tons of crappy gaming-related images and video they are selling to ad agencies and internal marketing departments of corporations who simply don’t know any better.

Here are just a few examples:

These first two images are examples of stupid hardware.  Consider the first image and how ridiculously generic it is.  I realize that you cannot use the actual hardware with the PlayStation of Xbox logos, but you can cover that shit up. These two images are just plain lazy.

What a beautiful family. Look how close they are, huddled up together. They must really love each other. Too bad three out of four of them appear to have never held an actual controller before.

Hey, let’s invite grandpa and grandma, too! By the way, why are the kids facing away from the TV, which is also not on? Is that how video games work? WHO CARES!

I don’t know about you, but when I’m gaming with my buddies, this is exactly how we look. Practically on top of each other and we may or may not be wearing any pants.

Girls play games, too, you know! Also, thanks to the Wii, people think that motion controls are now an integral part of every game ever made. The PS2 had motion control, right?

Now, you may be thinking that I combed through stock photo site after stock photo site, looking for the worst of the worst but you would be wrong. These images were easy to find and they are all from reputable stock photography companies. You may have also noticed that these images are not cheap either.

It’s not just photography though. Stock video is just as bad if not worse.

Bask in the green glow of video games and technology! It’s so alien and possibly dangerous. Also, what is up with the girl in the back?

Overly expressive gesticulation. Also, do people still pass the controller back and forth like a joint?

Look at grandma and grandpa, playing the Xbox 36Wii! This is a great example of using hardware incorrectly or in a way that does not makes sense to an actual gamer. Also, there is a very good chance that this video can be used for Cialis, Viagra, or any other pill that makes your dick hard when the time is juuuuust right.

This is wrong on many levels. It appears that at any moment they are going to swap partners and start a four-way.

This girl is having a whirlwind of emotions. She may need to go on mood-altering medication.

Lastly, you can cut the sexual tension here with a knife. These kids are clearly going to have unprotected sex any second here. Gaming is a gateway to sexual deviancy and children being born out of wedlock, everyone knows that.

Also, Shaggy McBeardy clearly has never picked up a controller before and this is turning his girlfriend on.

The people who created these stock images and videos are ignorant on so many levels it’s laughable. The concept of video games is nothing novel by now and people in the advertising world are still relatively clueless about how gaming works.

That brings me to a question for you: Has there ever been an ad that portrayed gaming so poorly, whether it was for a game related product or something completely unrelated that rubbed you the wrong way? Would this keep you from purchasing said product?  Let me know in the comments.

Here’s one for the road.