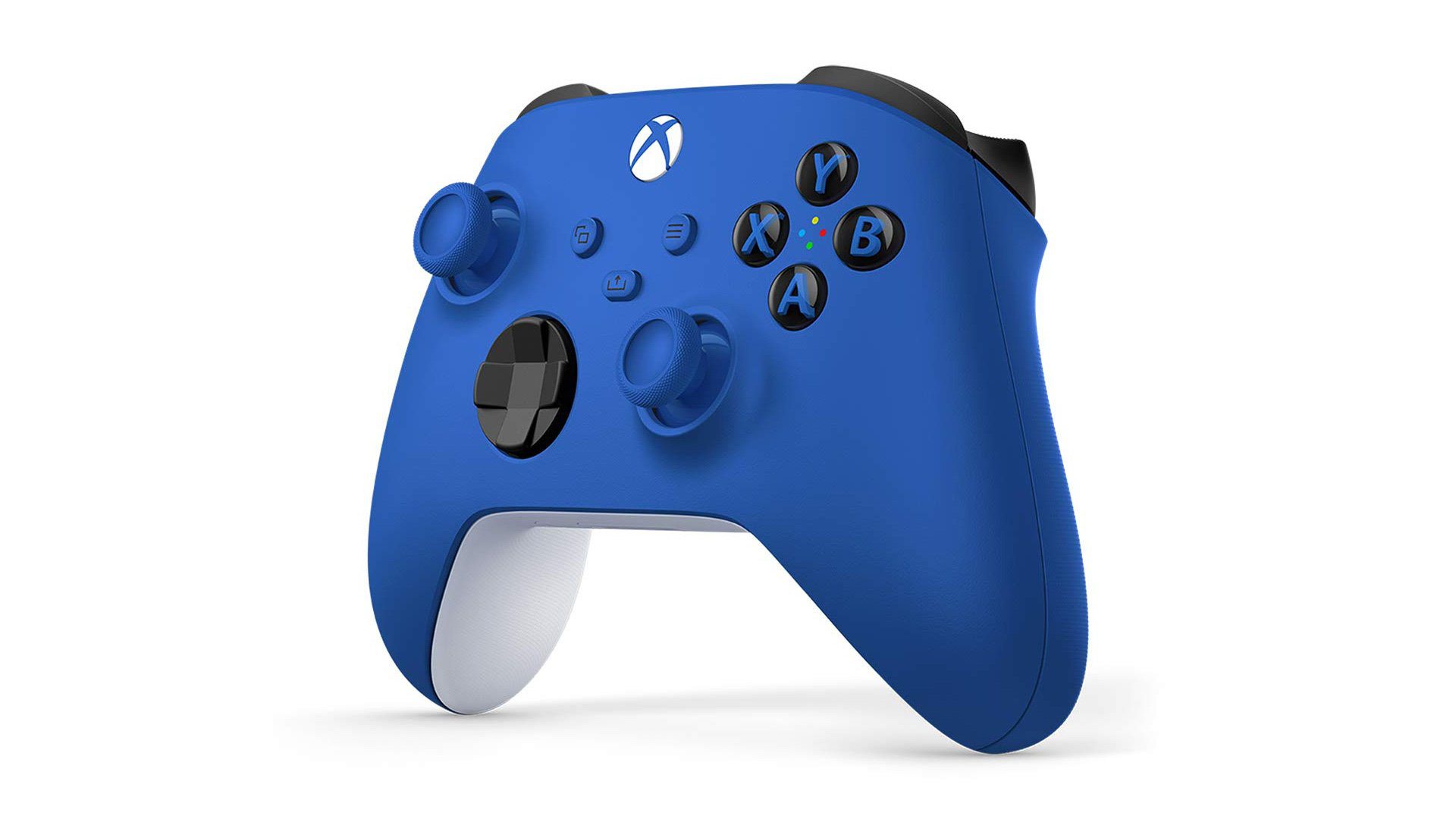 All three gamepads are available for pre-order (they’re $60 each except for the blue boy, which is $65) and there’s also an optional new $25 Xbox Rechargeable Battery + USB-C Cable play-and-charge kit.

I’m not looking to part ways with my Elite controller (even though the A button has started to make a mildly annoying noise when I press and release it), but if I were? Shock Blue all the way. It’s a beaut.

In case you missed it, the controller-customizing Xbox Design Lab is “going offline temporarily” with a hiatus lasting until 2021. When the program returns, you can expect to see its “next evolution.”

I’ve spent entirely too much money on controllers over the past decade. It’s my secret shame.