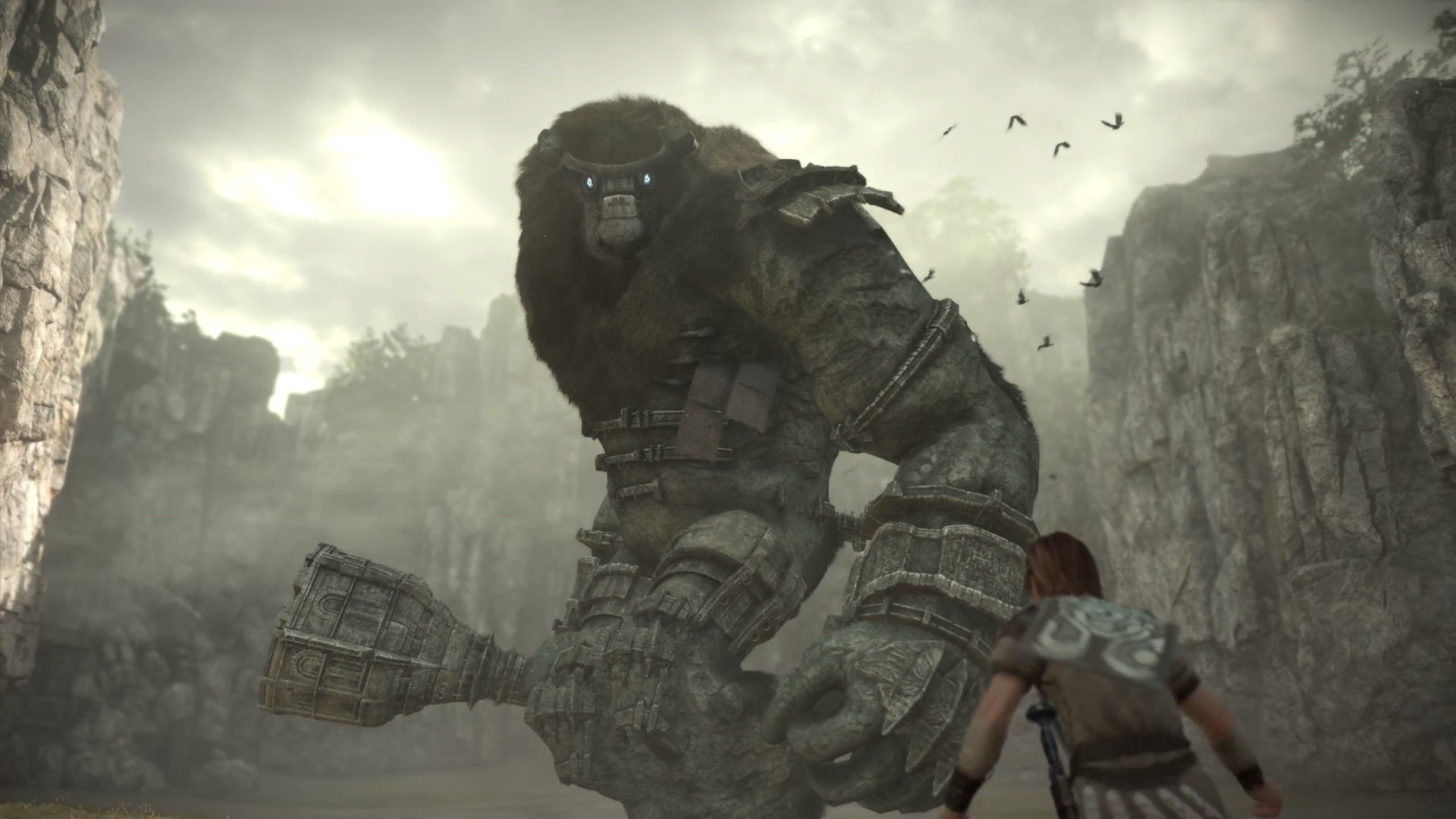 The entire point of the PlayStation 4 remake of Shadow of the Colossus is so that developer Bluepoint can overhaul the visuals (although there is also a new control scheme). That’s why it shouldn’t surprise you that the opening cinematic looks very good. But it does and here we are.

For posterity’s sake, here’s the intro on PS2:

Accompanying the video is some developer commentary where they explain that it looks better because Bluepoint remade all the assets from scratch rather than remastering them. It’s mostly unnecessary because the comparison between then and now says all that needs to be said.

But, there is an interesting part where Bluepoint points out that it really wants to emphasize the scale of everything in the world. Well, yeah! That’s kind of what Shadow of the Colossus is. It’s a small thing contrasted with very large things. Bigger is better, buddy.

Filed under... #adventure#Remakes#Shadow of the Colossus