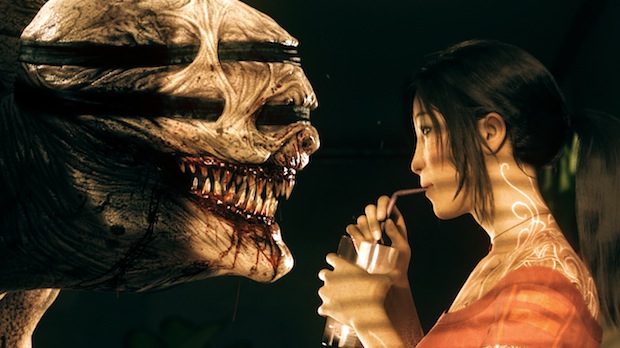 Financials for Funcom for this last quarter show disappointing results for their newest, MMO The Secret World. The game sold only 200,000 copies since its June 29th launch, despite more than half a million players having signed up for the beta.

They blame low scores in the press as well as launching along PC giants like Diablo III and Guild Wars 2. That’s definitely a one-two punch.

As a result, the company will be cutting costs and staff. Gamesindustry says that they saw a lost of $49 million, compared to $3 million the previous year.

From here on out, Funcom will put their energies into more focused games that require less time and development cost to bring out. They’re starting development on a LEGO free-to-play MMO now.