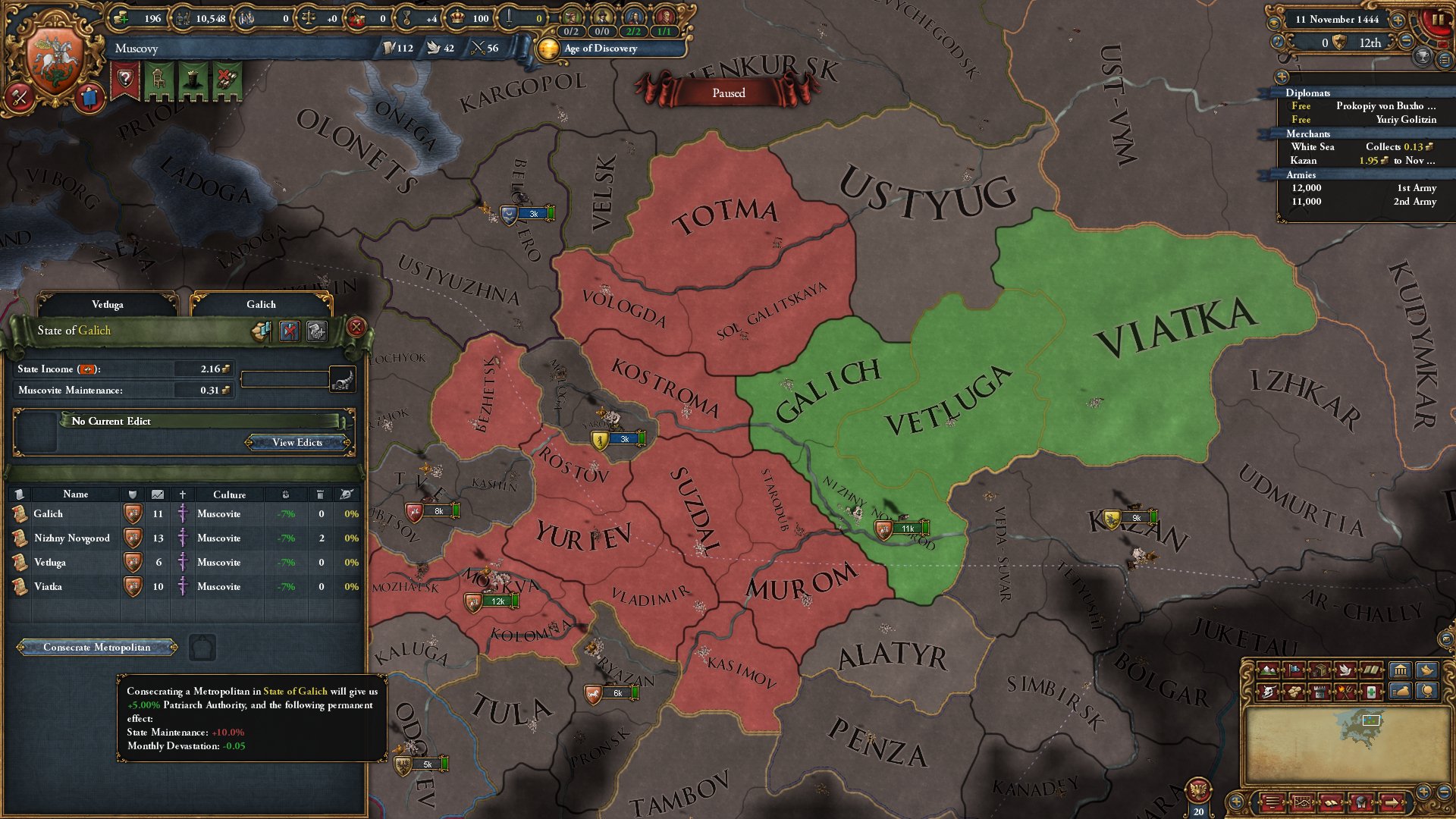 Third Rome is the newest expansion for Europa Universalis IV

The Russians. Comrade Putin and company have threatened our very democracy with alleged phishing schemes that fooled an old man and single-handedly led to Trump — who is gay for Putin, by the way. I love our modern red scare, woke homophobia and complete inability to reckon with personal failings. The damn commies are at it again (even if they haven’t existed in 30 years).

Europa Universalis IV is cashing in with a new “Immersion pack” (slightly smaller than an expansion pack), Third Rome, which focuses on Russia. Updates include: