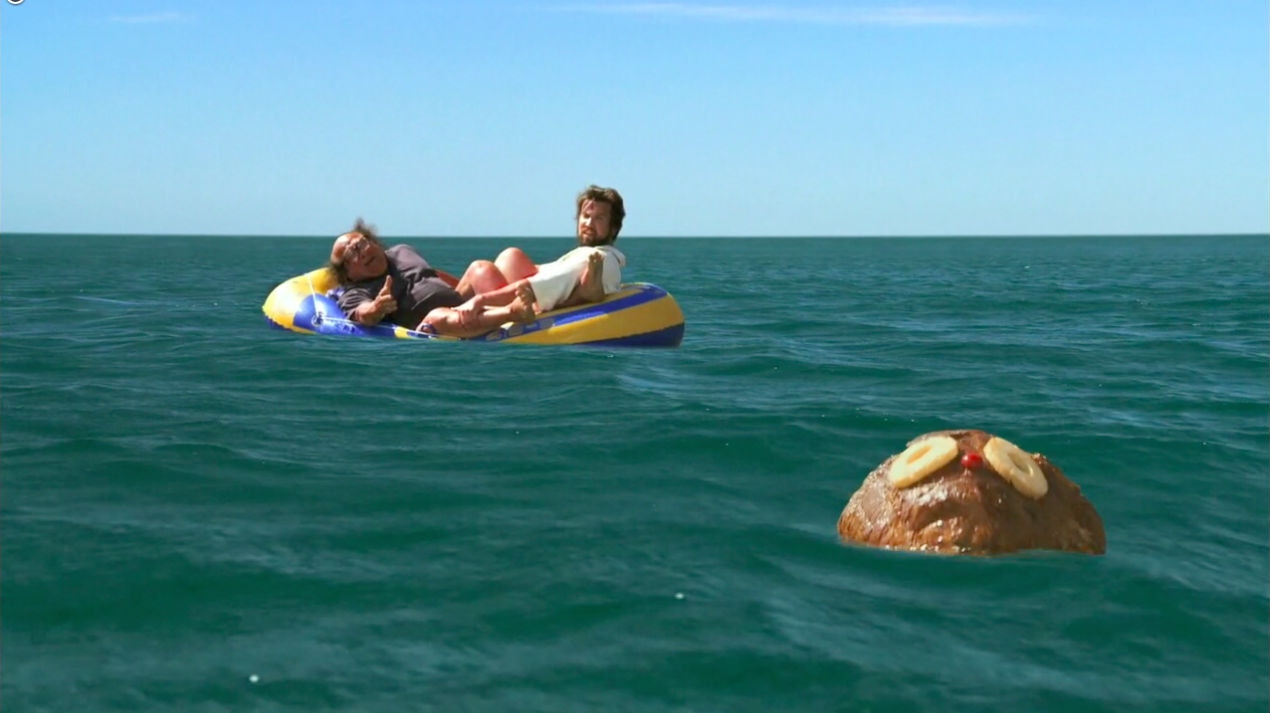 I’m extremely curious to see what this will look like

Minecraft is still a phenomenon. It has tens of millions of active players on any given month from all age groups and at this point: a ton of different monetization schemes. Picking it up was one of the smartest moves Microsoft has made in the last 10 years.

Outside of toys and games Minecraft hasn’t really had a major test of its might, but that day will come in 2022 when the film adaptation officially hits theaters. Yep, as per the official blog for the game, Minecraft: The Movie will arrive on March 4, 2022. According to the blog the story involves “a teenage girl and her unlikely group of adventurers” battling the Ender Dragon (one of the big bads in Minecraft). Oh and it’s live-action.

As you may have heard It’s Always Sunny alum Rob “Mac” McElhenney was slated to direct, but has since dropped out. Directorial duties now lie with Peter Sollett of Nick & Norah’s Infinite Playlist fame, which is an interesting choice as Sollett typically has worked on dramedies throughout the course of his nearly two-decade career. Although details are scarce we can probably guess that the film will be similar in tone to the LEGO Movie series, with emotional anchors tying the expected silliness together.

I’m never too old for kids movies, so I’m in. Also my daughter should be the perfect age to catch it with me by then!