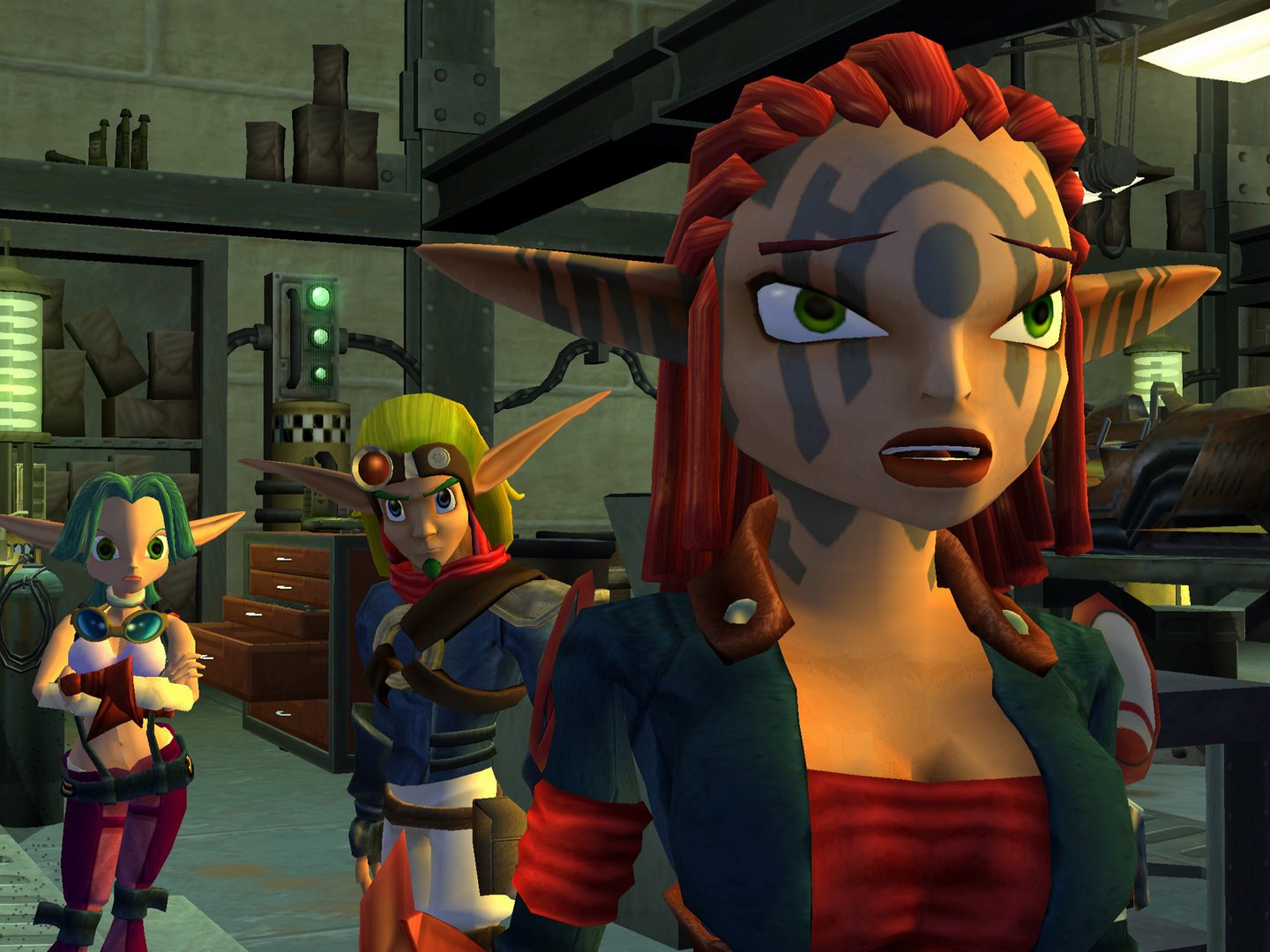 Months ago, Sony released a PS2 classic version of Jak and Daxter on the PS4 with intentions to complete the series at some point. Whatever the reason for the delay, Naughty Dog’s PS2 series will finally reach its conclusion next week.

On December 6, the Jak II, Jak 3 and Jak X Combat Racing will be available for download on your PS4. You can nab each game individually or together as a bundle. I’m not sure if that bundle includes the first game or not, but at least you can finally put the series to bed.