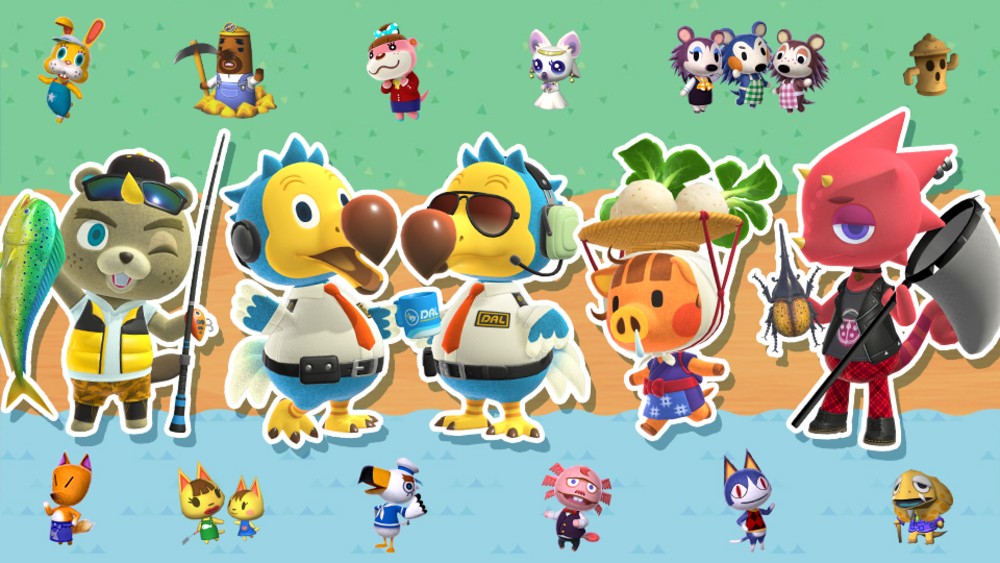 Super Smash Bros. Ultimate is continuing its spirit week relevance train, as they move from Ring Fit Adventure on to Animal Crossing: New Horizons. The latest AC entry is blowing up the charts as folks continue to build up their island, and now they can experience the love in yet another Nintendo game by way of a Smash event.

As usual it’ll run on Friday for five days, and will contain four new spirits: Orville & Wilbur, Flick, Daisy Mae and C.J. More SP rewards will be doled out during the duration. Man, sometimes these official spirit tallies really throw me off. It’s four spirits, right? But look at the above image: there’s five people up there! Remember though: it’s Orville & Wilbur, they only count as one!

Also, some of the new Animal Crossing: Horizons residents rule, and I think they picked some good ones here. I really dig Flick’s design, and Daisy Mae seems like she’ll be a recurring character.