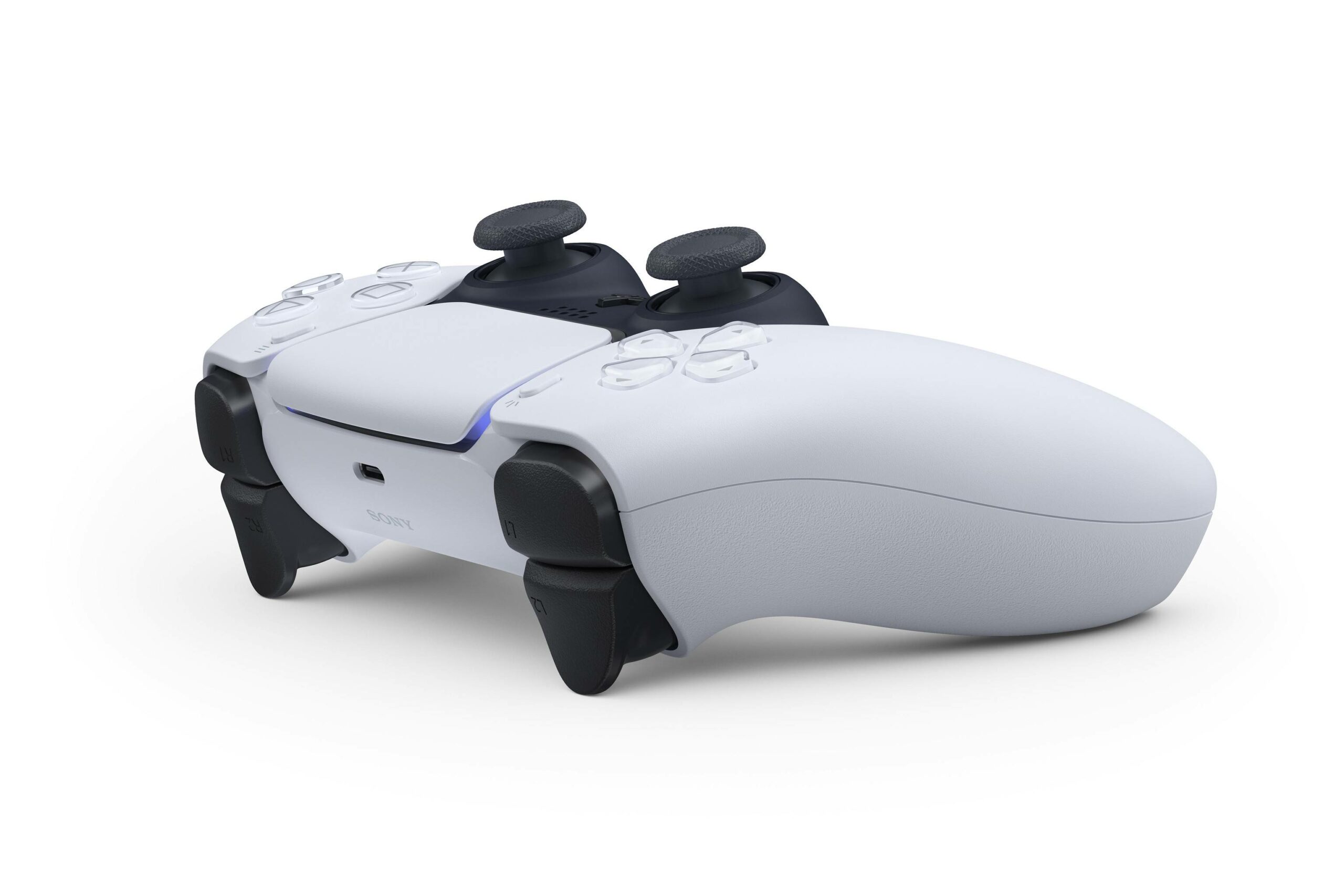 Welcome to the disorganized summer without E3

[Update: Sony’s PS5: The Future of Gaming event is happening on June 4.]

Without E3 to guide us and limit things to a three to five day announcement period: anything goes.

Developers and publishers alike are scrambling to figure out how to fight for attention in a lawless summer, setting up individual showcases and streams with lo-fi Zoom talking head portions and trailer feeds. But amid all this chaos, one event stands above them all: the PlayStation 5 reveal. We’ve been waiting ages for it. When will it happen? Will they give us the first inkling of a “next-gen pricepoint?” Is Bloodborne 2 on the horizon? All of these questions and more could be answered as early as June.

Based on a report by VentureBeat’s Jeff Grubb (who has been accurate as to the goings-on of the “Summer Game Fest” and adjacent events thus far), Sony is allegedly going to reveal the PS5 in “early June,” or as early as June 4. A physical console reveal still isn’t a sure thing, Grubb says, but there’s also a State of Play scheduled for “early August,” which will showcase current and next-generation titles.

Shifting gears a bit, we’re fairly certain that Nintendo doesn’t have a Direct planned for June, and now Grubb is stating that they don’t have one planned in the immediate future at all. Instead, Nintendo will apparently reveal the rest of their summer lineup (Mario re-releases, Pikmin 3 Switch) haphazardly, as they have with Paper Mario: Origami King.

As for Microsoft, they have two more big events fully confirmed. One is a June stream, which could delve into the console itself, and the other is that July stream we knew about that would fully cover first-party games: with Halo Infinite making an appearance.

It’s going to be a long summer! We’ll be here to recap it all for you.

Games Analysis Not E3: When to expect Sony’s and Microsoft’s next big summer events [VentureBeat]