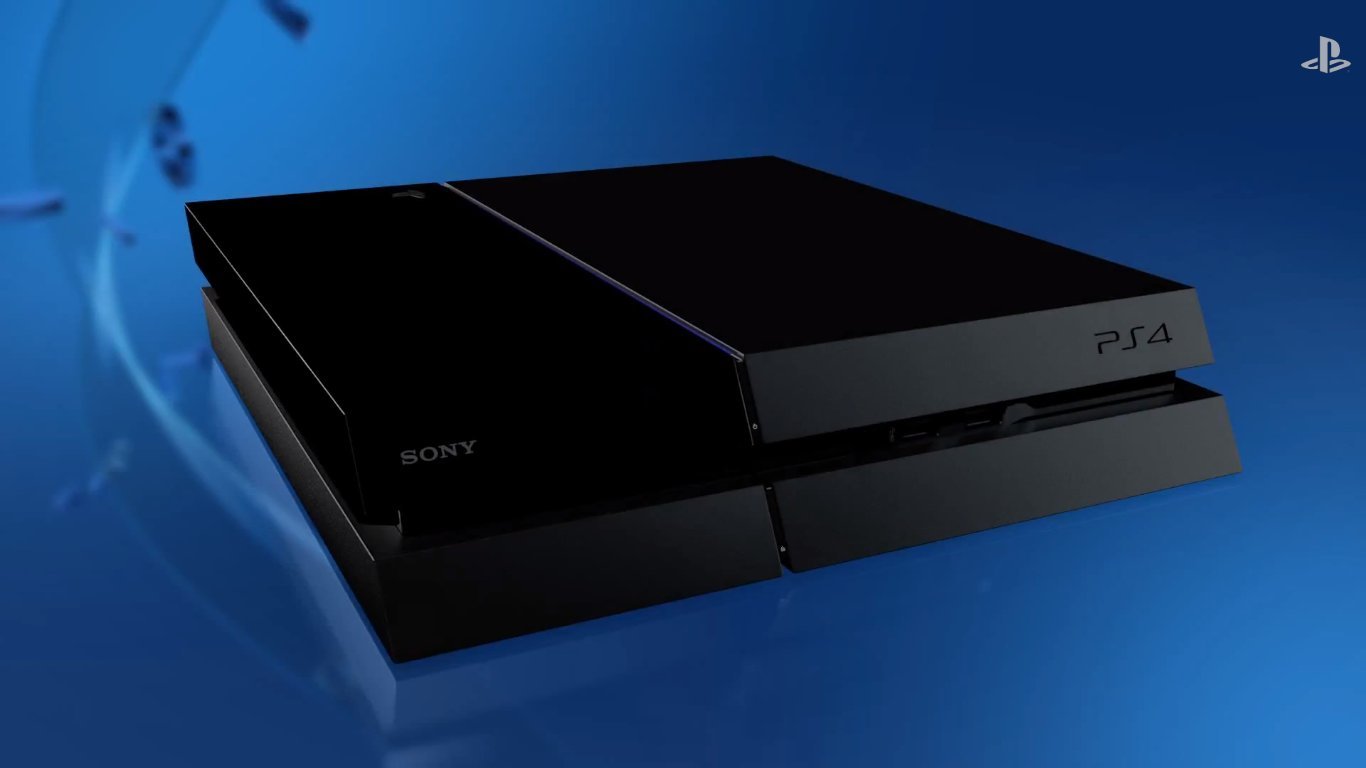 Confirmed ahead of Sony press conference

For several months now we have been hearing rumours that a new PS4 console codenamed “Neo” was in the works, adding 4K support to the system but playing the same basic set of games.

The PS4 Neo is a rumor no longer.

In an interview with The Financial Times, quoted by MCV, Sony Interactive president Andrew House finally broke the company’s silence on the new hardware.

“It is intended to sit alongside and complement the standard PS4. We will be selling both [versions] through the life cycle.”

While it was confirmed that the revised hardware will support 4K output, no further details on performance or hardware specs were given. When pressed for comment regarding future software support for both versions of the console, House stated that he expected “all or a very large majority” of future software to run well on both systems.

It will apparently cost more than the current PS4 model, but it is not expected to sell at a loss. As for the E3 no-show, Sony’s Andrew House states, “We want to ensure we have a full range of the best experiences on the new system that we can showcase in their entirety.”