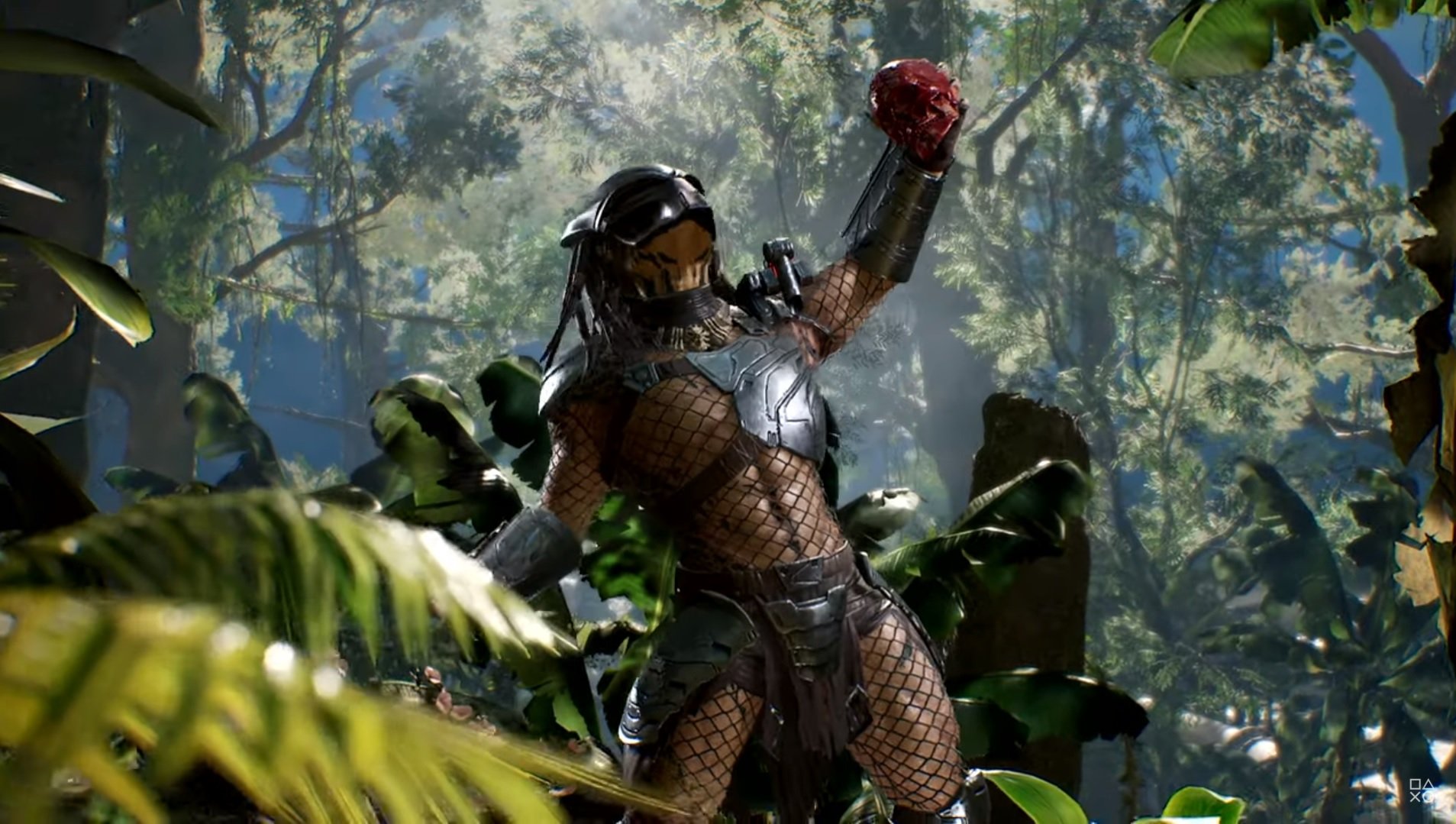 The kill count in the Predators versus people battle is already heavily skewed toward the Yautja’s favor. No matter how every movie ends — usually with a Predator finally dead, but having put up one hell of a struggle — it’s the humans that see far more casualties. They don’t need any help.

Predator: Hunting Grounds gives them some help. The asymmetric multiplayer Predator from IllFonic lets players choose their predatory playstyle. They can pick between Hunter (versatile hunting style, balanced weapon choice), Berserker (savage power, extra health), and Scout (increased speed, ultimate stamina). Further, Predators get to choose their weapons — from shoulder cannons to spearguns to razor-sharp discs to bow and arrow. It’s kind of unfair when you think about it!

The bloodbath starts on April 24. That’s when Predator: Hunting Grounds launches on PS4 and on PC through the Epic Games Store. Anyone who pre-orders gets a Predator skin from the 1987 movie and the “Ole Painless” mini-gun. Just make sure there’s room in the trophy case for all those skulls and spinal columns.