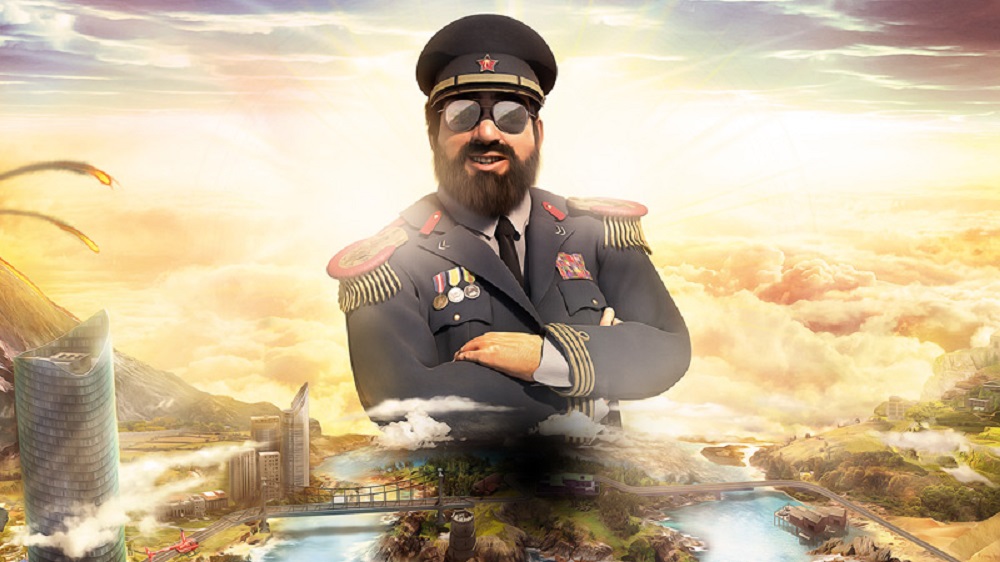 Publisher Kalypso Media has announced a release date for the console ports of island-builder Tropico 6. Limbic Entertainment shady management sim, which launched on PC in March, will be officially arriving on PS4 and Xbox One September 27, (although it is playable on Xbox right now via Game Pass.)

For those new to the series, Tropico allows players to work alongside the shifty El Presidente to build a radiant and luscious island resort, wherein the beauty of the flora, fauna and majestic infrastructure will gloss over some of the more questionable elements of El Presidente’s totalitarian regime. Keep the trade up, the trees green and the people happy… though the latter is somewhat optional.

Tropico 6 includes a fully overhauled transportation system, lots of new buildings and landmarks, the opportunity to raid neighbouring countries for eye-catching treasures to call your own, and a glut of customisation options. These include the ability to design your own “El Presidente” (male or female) and even construct the flag for your proud nation. You can’t fool us, we’re from the Learn To Fart state.

Tropico 6 is available now on PC and launches on PS4 and Xbox One September 27.