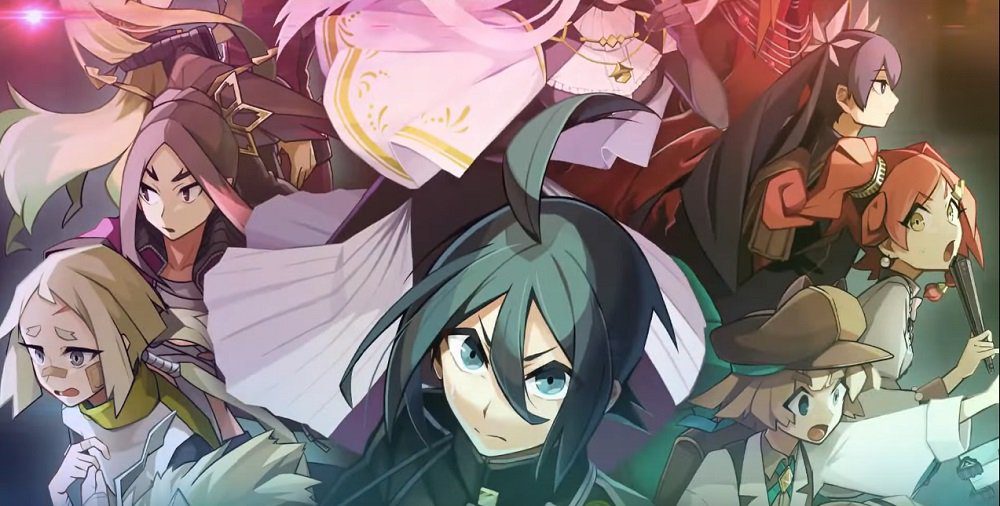 Nippon Ichi Software has released a new trailer for its interesting looking murder mystery title Tantei Bokumetsu, which is currently in development for PS4 and Nintendo Switch. The developer/publisher also released new details regarding the quirky-looking title’s gameplay.

As a quick refresher, Tantei Bokumetsu sees the greatest detectives in the world forced together to ascertain the identity of a psychopathic killer known as “Yatzuzakikou,” who has racked up a killstreak of over 100 brutal murders. These master sleuths – collectively known as “The Detective Alliance” hope to combine their respective skills to unmask the killer… but little do they know that THE KILLER IS IN THE BUILDING WITH THEM AND THE CALLS ARE COMING FROM INSIDE THE HOUSE AND IT’S HIM DRESSED AS HIS MUM.

While the plot is similar to many creepy-cute titles – such as Kazutaka Kodaka’s Danganronpa – Tantei Bokumetsu has a delightful “board game” aesthetic, as the player, (in the role of newbie gumshoe Wato Houjou), must gather clues, interrogate suspects, and stay one step ahead of a series of death traps set up by Yatzuzakiko.

As explained by NIS, Tantei Bokumetsu will place heavy emphasis on efficiency and time management, as every movement, search, conversation, and conclusion will cost valuable action points, which could mean life or death for Wato of his fellow detectives. As such, the player must utilize every available resource to their advantage – delegating tasks, moving swiftly, and quickly eliminating dead-end leads in order to solve multiple mysteries whilst keeping themselves and their friends in the land of the living. 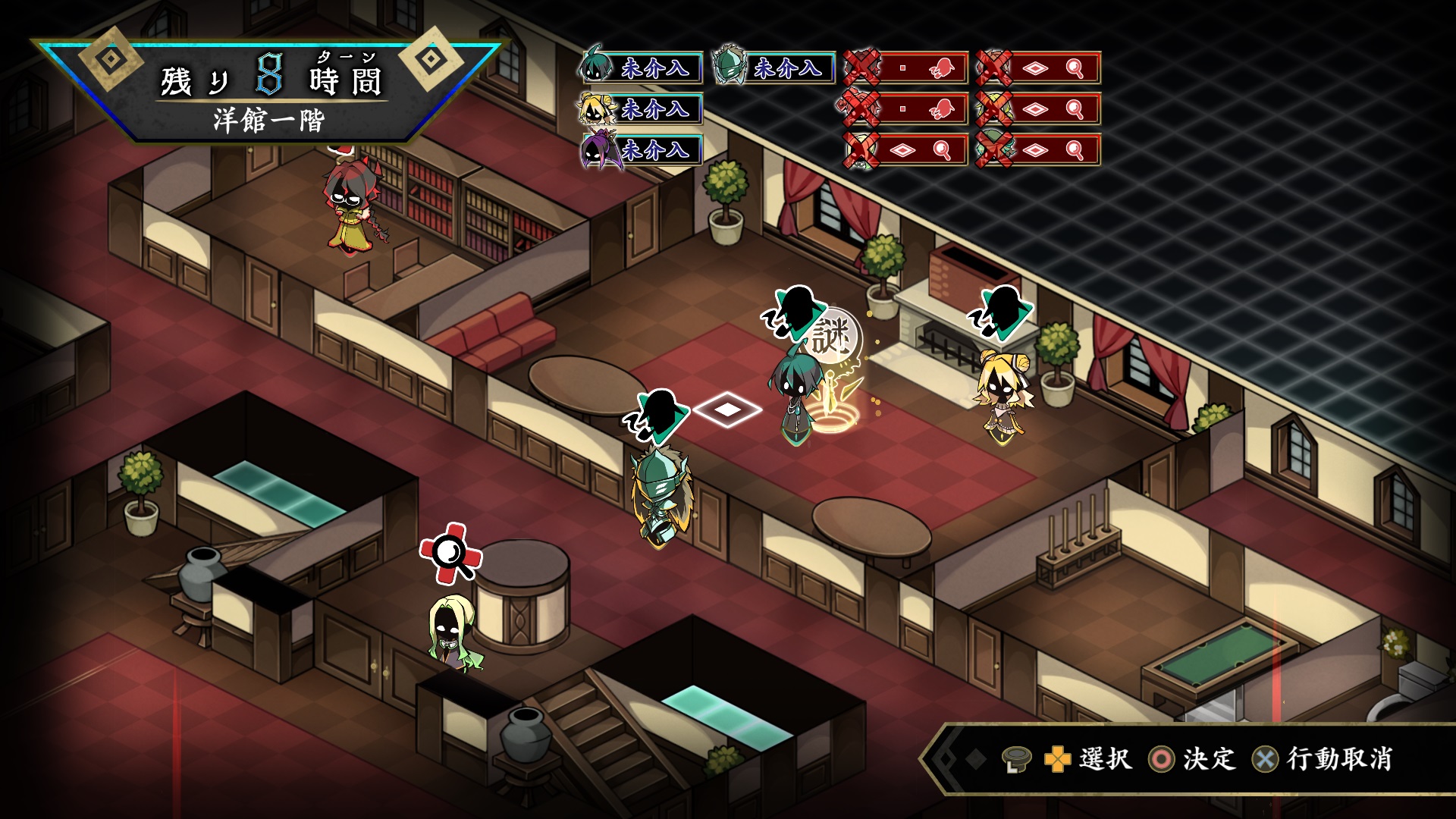 Tantei Bokumetsu looks interesting, unique, charming, grim, and even a little classy in regards to its ornate gameplay visuals. While NIS is yet to announce an English localization, the publisher has been very keen on releasing its catalog in the west, so have your magnifying glass ready, and watch this space.