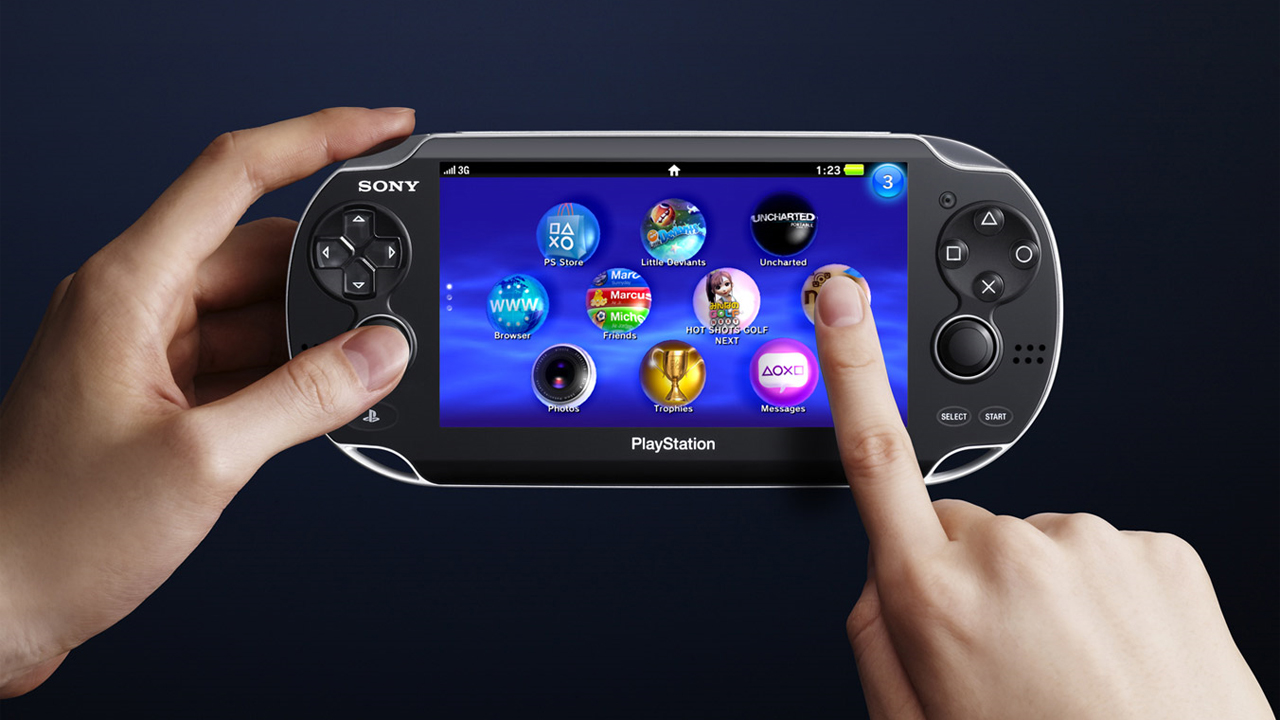 Pour one out on the OLED

As I sing a ballad of triumph and hopefulness for the Nintendo Switch, so I must swap to a somber song of death for the PlayStation Vita. As per the official website, the last two Vita models are dead.

I remember walking to my local GameStop to pick up the system when it hit the west in February of 2012 and man it was a hell of a honeymoon period. The Vita launched with a ton of decent games with the amazing Gravity Rush (this is before the console port was even a twinkle in Sony’s eye) coming shortly after. The system felt great, looked fantastic, and eventually (after Sony added it) housed a ton of backward compatibility support with PSOne Classics. I pretty much never ran out of things to play on it from day one.

Yet, the portable was pretty much doomed from the start with Sony’s incredibly questionable decision to force people into buying proprietary, completely price-jacked memory cards: a harrowing prospect in the face of the cheaper 3DS option that takes standard SD storage solutions. From there things got worse, with many third parties pulling out of the system with the exception of Atlus, who remained until the Vita’s dying breath. After just three years and some change, Sony announced that it was ceasing production of any AAA titles for the system. They even pulled direct support for some of their apps and functionality from the Vita near the end.

Despite all of those misgivings and missteps, my launch model Vita remains plugged in and constantly charging in my room. I go back to it time and time again to replay various PlayStation classics and niche games that weren’t eventually ported to the PS4. Good night, sweet prince.